Dancehall in Ghana has been diluted – @IWAN4gh 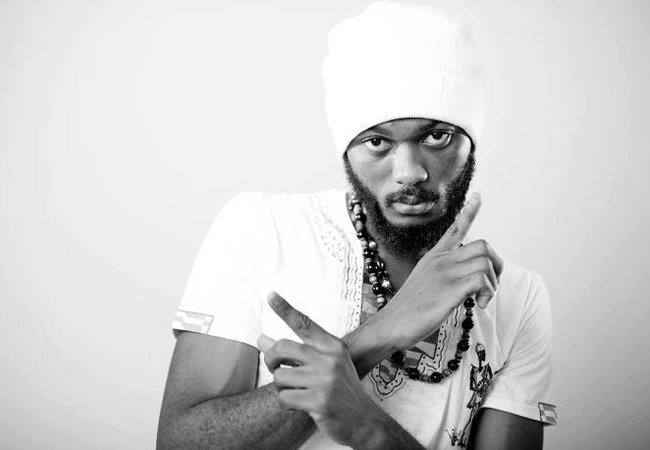 Home » News» Dancehall in Ghana has been diluted – @IWAN4gh » Share To.. 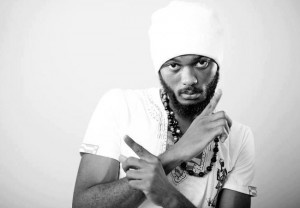 Ghanaian dancehall artiste Abdul Razak Issahaku, popularly known as Iwan the Lyrical Gunshot says seventy to eighty percent of Ghanaian dancehall songs have been diluted.
The musician believes he changed the face of dancehall when he penetrated the industry with a theme he claims defined an original dancehall artiste.
He alleged that dancehall artiste Samini, who had been in the industry long before he started, was singing diluted hiplife and not dancehall.
Commenting on the style of the 2015 VGMA artiste of the year Stonebwoy, Iwan says Stonebwoy has correctly defined his dancehall as afro dancehall which distinguishes him from the lot who, according to him, are into Azonto, Alkayida and the ‘jama’ kind of dancehall music.

Iwan told Entertainment This Week host MzGee on Hitz Fm that the musician currently claiming to be in the genre would not be recognised as a dancehall artiste beyond the shores of Ghana since the songs do not carry the rhythms of original reggae/ragga dancehall from Jamaica.
The dancehall artiste insists musicians who are diluting dancehall music should find a new name for their genre of music since it is not original.

Iwan, known for his 2010 hit song ‘Who’s bad’ has since been off the music scene for a while.
Reacting to a publication which named him a one time hit musician, the reggae dancehall artiste did not agree with the assertion but rather faulted the industry for dwelling on artistes who are perceived to be hot at particular point in time rather than artistes who are producing good music.
The Lyrical Gunshot, who has a new song-‘God is Great’- which is yet to hit the market insists dancehall is not dead as suggested by fellow musician and radio presenter Black Rasta.