Davido and team robbed of $185k in South Africa 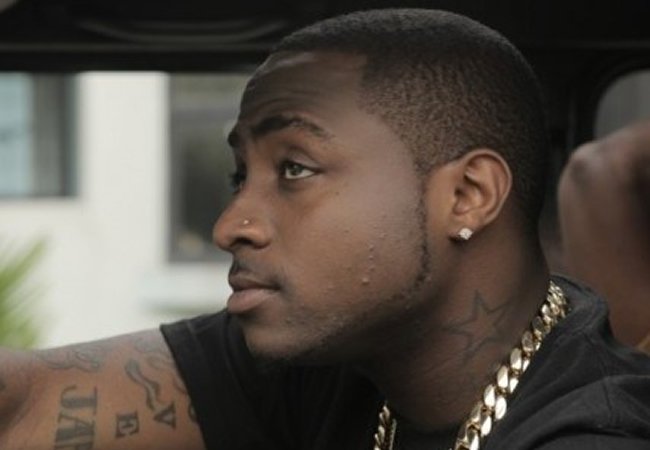 Davido arrived in South Africa ahead of his performance at the ‘African Music Concert’ scheduled to take place November 21, 2015.

The robbery reportedly took place at Greyston Shopping center at the Moloko Hotel Junction in Sandton.

Davido was with his manager Kamal Ajiboye and CEO of Mcomm Solution Chidi Okeke. Altogether robbers took $185k, two Rolexes and a passport.

“My daughters face was flashing through my eyes the whole time,” said the singer just days after releasing his new song ‘ The Money’.

Manager Kamal Ajiboye details what happened exclusively to TheNETng,  “We had just arrived in SA yesterday evening, so we stopped for traffic light, next thing, they crossed us and two of them came out with guns and they used their guns to smash our glass”

“They took my bag pack, i had $45,000 David had $60,000. we were also with the CEO of Mcomm Solution Chidi Okeke who also had $80,000 on him. They took his passport, his Rolex, my Rolex sky dweller. You know, we travel all the time with different currencies, so taking our bags is the least we expected”

Soon after the robbery Davido shared his experience on Twitter and said he still had ‘love for South Africa’.