Davido caught up in S.A cult clash and killing accused of sponsoring a hit 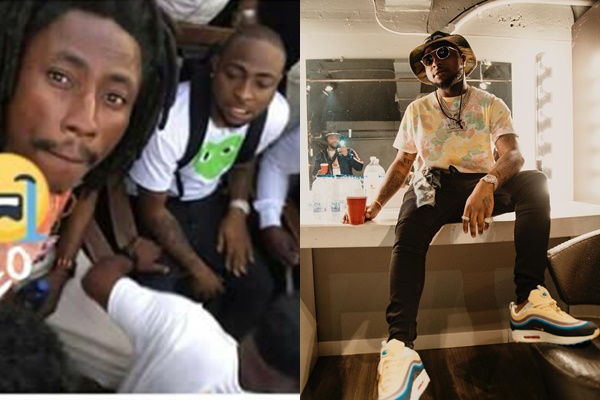 Home » News» Davido caught up in S.A cult clash and killing accused of sponsoring a hit » Share To.. 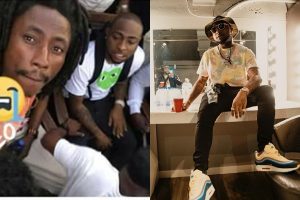 DMW boss, Davido has moved on from fighting a woman in Zimbabwe to sponsoring a hit on a rival cult member in South Africa where he has been tagged a “hard target” for cult members in the country.

Just last week, a certain Nigerian cult guy who went by the name “Romeo” was reported dead in South Africa. He is said to have been killed by the loyalists of a rival cult member he had murdered not long before his own death. It is also said that Romeo had killed countless members of the said rival cult in a bid to wear the “chief butcher” crown.

His death was more like a retaliation, and just before his death, it is revealed that he had some dealings with Nigerian singer, Davido, involving the murder of a Nigerian-based rival cultist who is now in the grave. Davido is said to have wanted the guy dead. So he paid Romeo to do his dirty work, and Romeo was glad to oblige.

All these were revealed by a certain @Culbary Williams on Twitter who said he had warned Romeo to quit the killings. Another social media user confirmed the story and broadened the narrative, warning Davido to be careful, especially whenever he is in SA because he (Davido) is a hard target for cult members in the country.