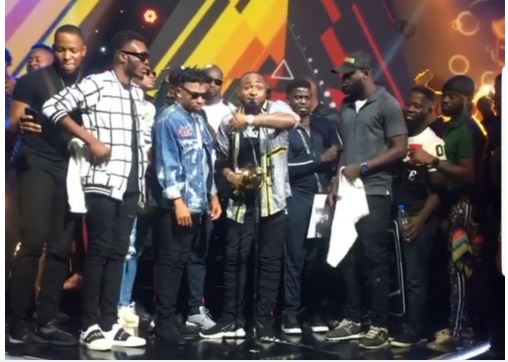 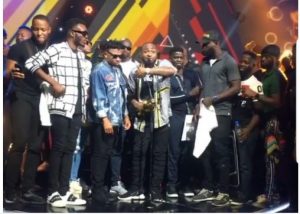 Davido has won the Artist of the Year award at the 12th edition of the Headies Awards held on Saturday night at the Eko Convention Centre, Victoria Island, Lagos State.

Simi was not left out in the big moment as she also bagged awards in the category of Best R&B Single, Best Recording of the Year and Album of the Year.

Song of the year – Davido

Album of the year – Simi

Artist of the year – Davido

Best Recording of the year- Simi