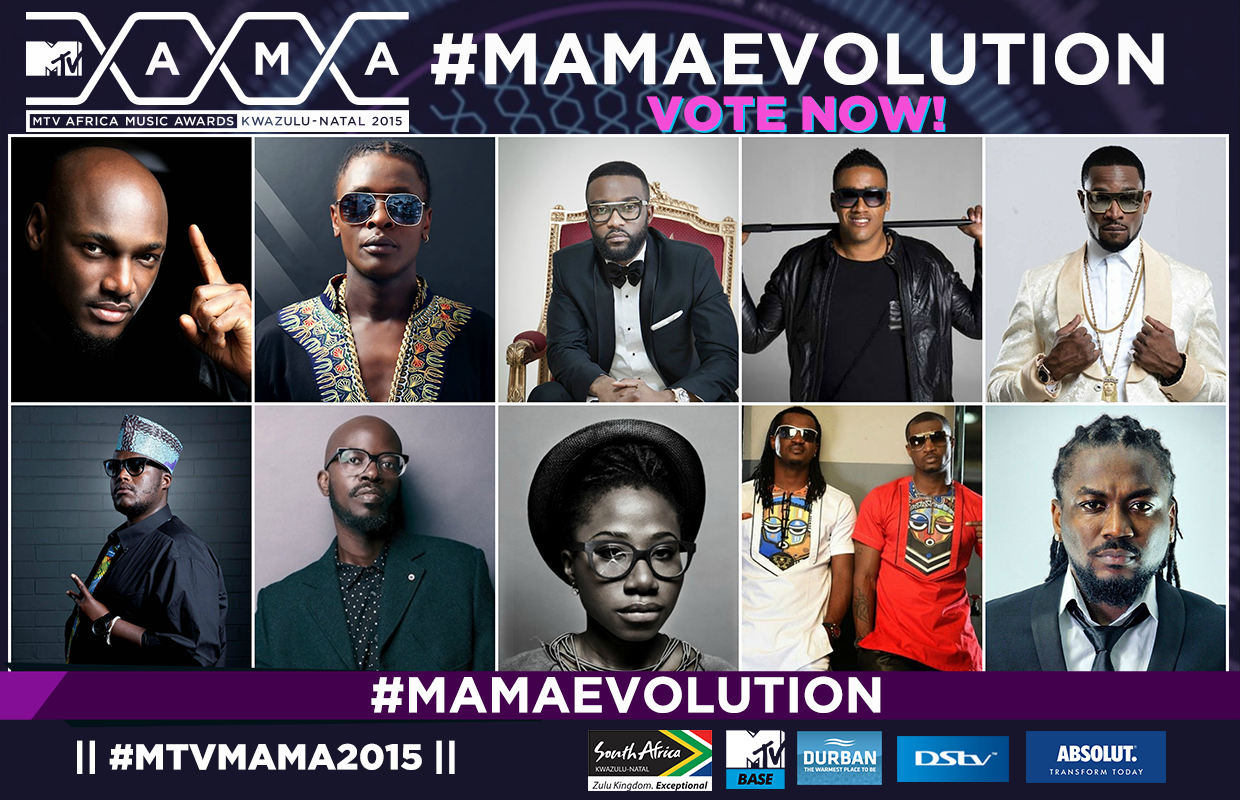 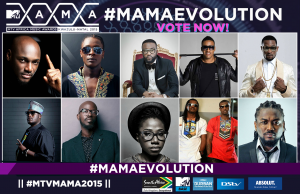 Ten of Africa’s most influential and iconic contemporary musicians have been nominated for the “Evolution” award, to be presented at the MTV Africa Music Awards 2015.

MAMA 2015, sponsored by KwaZulu-Natal in association with Absolut Vodka and in partnership with The City of Durban, will take place at the Durban International Convention Centre on Saturday 18 July 2015.

Tim Horwood, Channel Director, MTV Base commented, “The MAMA “Evolution” award honours established artists who have made an indelible mark on African and global music culture, taken African music to new territories around the world, pushed the boundaries of creativity, and shaped the soundscape of contemporary Africa.”

The winner of the Evolution award will be decided jointly by MTV Base and music fans voting online, and via Twitter and Instagram. To vote for your favourite artist, go to athttp://mama.mtv.com or use the hashtag #Evolution on Twitter or Instagram, followed by the artist’s name.