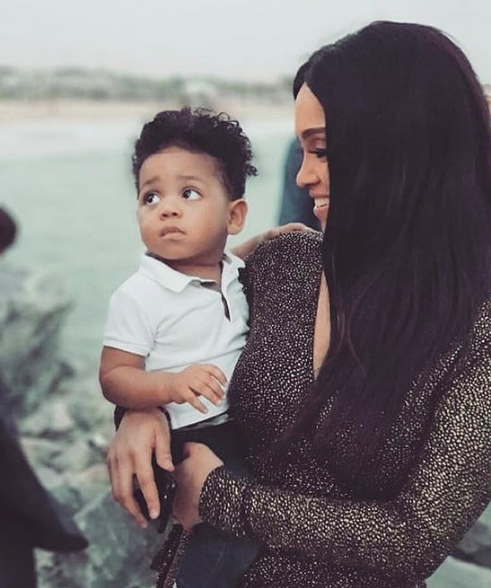 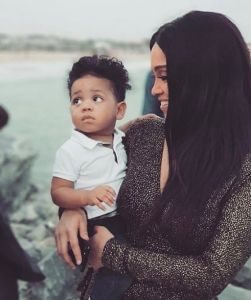 What do you get when you cross a chronicler of journals and a person with a keen eye for fashion trends? Your answer is Erin Walsh. As Creative Director of www.sbjctjournal.com, Erin situates her passion for fashion within the higher pursuits of humanity including subjects on the Arts, Business, Causes, Living and Community.

But if you want to zero in on her fashion endeavors, do visit her Instagram page for her philosophy and the principles behind her designs. She is most noted for her conjuring up the perfect mix of classic and unexpected in her selections and her celebrity clientele, which include Kerry Washington, Kristen Wiig, and Sarah Jessica Parker, will agree to.There’s reason to believe that Dban’s wife may lose her mind over the death of her son to a point where she might silently resort to taking her own life, especially being that the world is already blaming her for the death of the boy.

To prevent an uncertain outcome as regards her life, she has been placed on suicide watch at least until she’s able to get over the loss of her son to a large extent. Reports have it that she has not stopped crying over the boy’s death and has refused to be comforted despite the warms arms that have been extended to her. She’s very pained and bitter.

Judging from the way she’s handling her demise, it is predicted that if left to herself, she might just take her own life without having any second thoughts. To add to that, there are people who are blaming her for the boy’s death, saying she was too careless to have left the boy for a long period of time unattended to while her hubby was away on work.

Talks like that are like adding salt to wound, and it cannot be said what such talks can get her thinking and considering. So, concerned fellows have taken up a self-imposed mission to stick to her until she gets herself together to avoid another loss. May God comfort her.