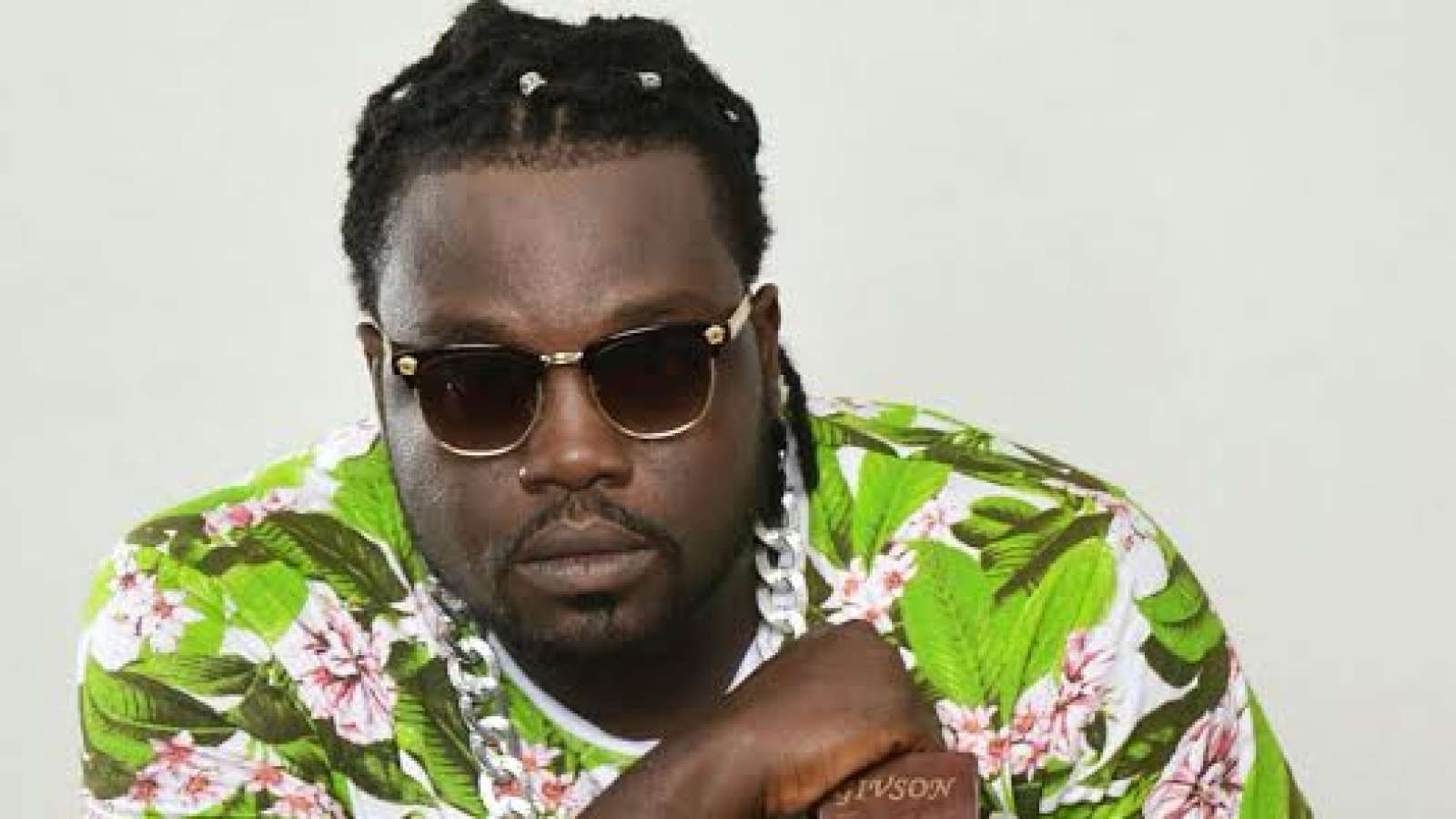 To DeVoice, politicians have taken Ghanaians for granted for a long time and it is time they get serious with us.

Whiles most Ghanaian musicians are singing about peace towards this year’s election, Highlife musician DeVoice formerly of Akesifuor fame is lashing at politicians to be serious with the citizens of the country.

To DeVoice, politicians have taken Ghanaians for granted for a long time and it is time they get serious with us.

“I don’t see any seriously in this country, it looks like everything is a joke and as a country who wants to move forward, we really need to get serious and fix the necessary things.”

“Politicians think they can take Ghanaians for granted and do whatever they want. All they think is themselves, friends and family. Ghanaians are now descending and I want them to hold any political leader accountable if they fail to deliver” he told Showbiz in an interview on Tuesday.

According to him, politicians lie their way to power and when they get power continue to lie, deceiving Ghanaians by giving them empty promises.

DeVoice channeled his message in his upcoming song Get Serious which will be released tomorrow, Friday.

On the song, he explained that politicians should stop deceiving Ghanaians just to get to power knowing very well that they have nothing to offer.

He addresses not only politicians in Ghana but political around the world and the citizens of the country to be wise and do the right thing.

According to him, most musicians will not dare do such songs for the fear of being sidelined but he was bold to come out because things are so wrong in this country and needs to be fixed.

In 2013, he went solo under the name JM DeVoice and released his first album Just Me. He went on to release songs like Kaba, Birago and Connection Man.

Artistes he has worked with include Okyeame Kwame, Joe Frazier, Vyrant Faya, Kofi Kinaata, Kofi B and Qstar from Tanzania.