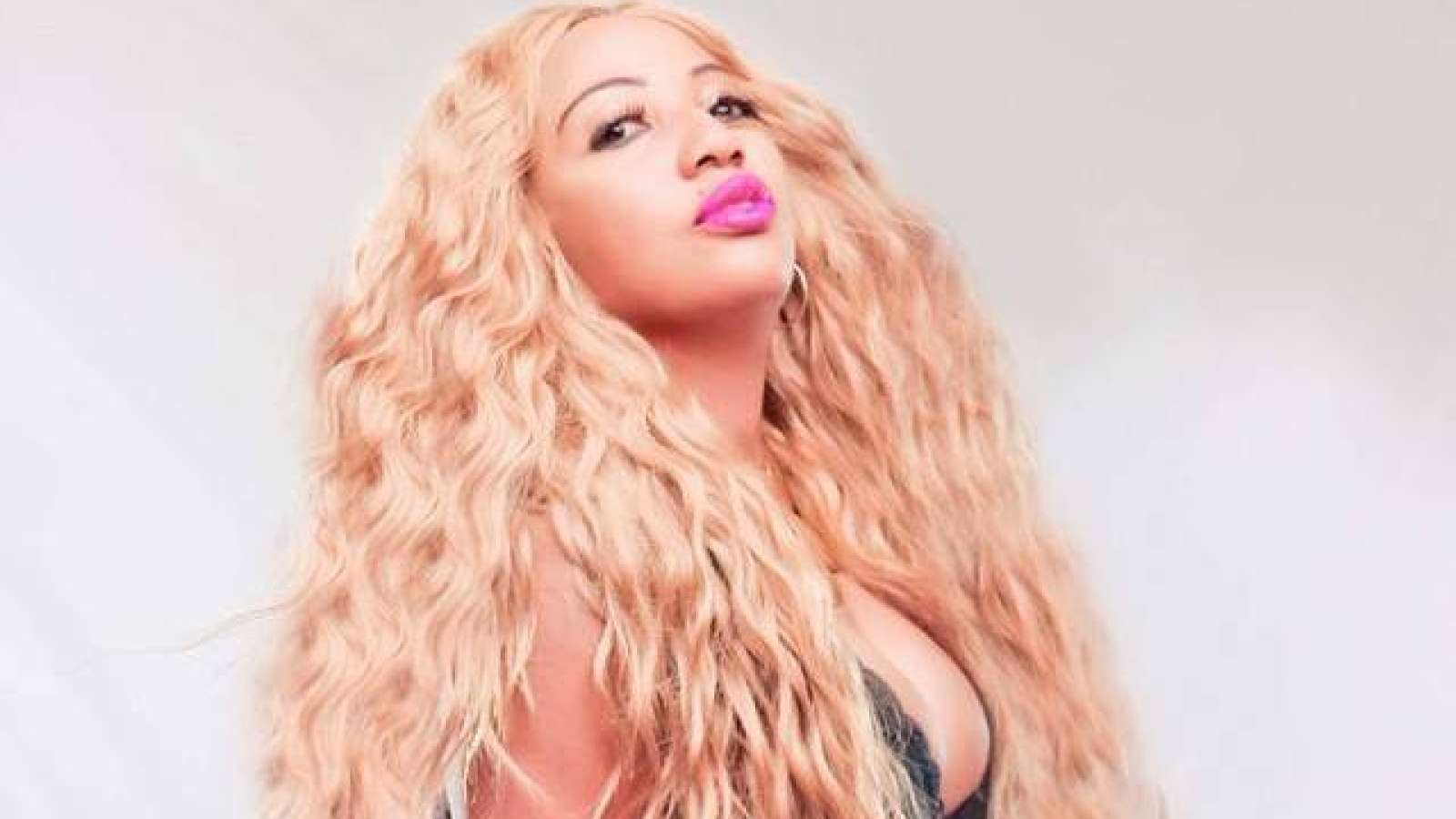 Diamond Appaih has said that those who do not attend Obinim’s church but make time to ‘watch his live service to record faults have low intelligence quotient’.

Ghanaian musician and politician, Diamond Appiah has waded into the Obinim’s flogging saga.

Bishop Daniel Obinim of International Godsway Church reportedly flogged two teenagers with a belt for alleged fornication during a church service which was aired on television. Since the video hit social media, there has been back and forth over his action. Many have rebuked him including the Gender Minister, Nana Oye Lithur, and Amnesty International.

Reacting to this, Diamond Appiah, who happens to be a member of Obinim’s church, took to social media to berate those criticising her pastor. In an audio she uploaded to her Facebook profile, she asked ‘Ghanaians to mind their own business and leave Obinim alone.’

“Those who don’t attend his [Obinim’s] church and yet criticise him are senseless,” she said in her 8-minutes harangue. “I don’t attend Roman, Presby or Methodist so whatever happens in their church is none of my business,” she said.

She added that those who do not attend Obinim’s church but make time to ‘watch his live service  to record faults have low intelligence quotient’.

She defended Obinim’s flogging saying “We are one family in the body of Christ. So, if our siblings commit sin and he [Obinim] punishes them in front of us, what’s wrong with it?”

Listen to the full audio.

The Ministry of Gender Children and Social Protection has said it has reported Pastor Obinim to the Accra Regional Domestic Victims and Violence Support Unit, (DOVVSU) Office for investigation following his flogging of a pregnant girl and her boyfriend during a church service.

Ghana Police Service has also said it will investigate a video which shows Bishop Obinim flogging the two teenagers.