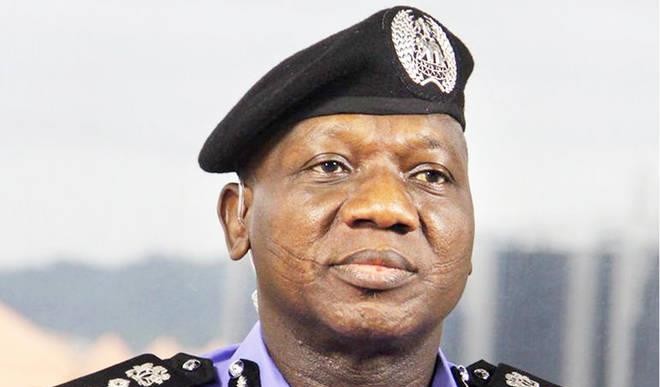 MYNATION NEWS – It is clear as the Personal Assistant on Political Matters to Governor Abdulfatah Ahmed, Olalekan Alabi, has filed an application before a Kwara State High Court sitting in Ilorin, seeking to commence committal proceedings against the Inspector General of Police (IGP), Ibrahim Idris, for contempt of court.

Mr Alabi approached the court through his counsel, Adebayo Adelodun, to effect the service of Form 49, which is a notice of committal to prison on the IGP for disobeying court order directing his release from police custody.

The service of Form 49 on the IGP means that he will be summoned by the court to show cause why he should not be committed to prison for having disobeyed the order of court to release Alabi.

Mr Alabi has been in police custody in Abuja since May 30, following his arrest over his alleged link with Offa banks robbery suspects. 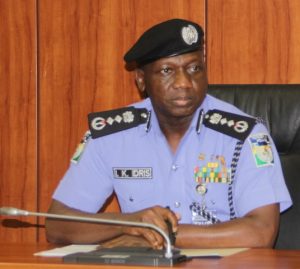 However, on August 1, the Kwara State High Court granted him an interim bail after declaring that his continued detention by the police was illegal and unjustifiable.

While granting him an interim bail in the sum of N20 million with two reliable sureties in like sum, Justice A.I. Yusuf held that the police had failed to justify why they have kept the governor’s aide in detention for over two months.

But in flagrant disobedience of the court order, the police have refused to release Mr Alabi from their custody despite perfecting his bail conditions.

This development necessitated the court to on August 14 issue Form 48 to the IGP, which is an initiation of contempt proceeding.

It states that “Take notice that unless you obey the directions contained in the order of the High Court of Justice of Kwara State delivered on the 1st of August, 2018, you will be guilty of contempt of court and will be liable to be committed to prison.”

The IGP has, however, failed to respond to the notice, prompting Alabi to approach the court to serve him Form 49. 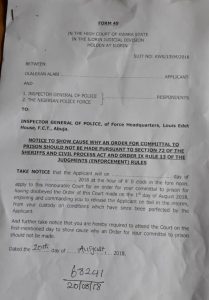