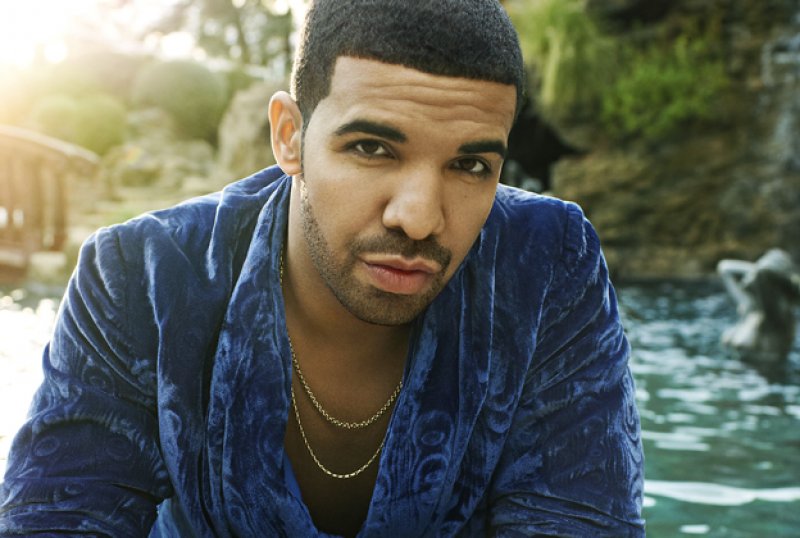 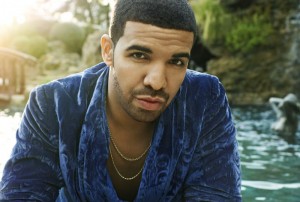 Forbes has released their annual Hip-Hop Cash Kings list, and there is a bit of a surprise in the top-3, as Drake apparently brought in more money this year than Dr. Dre.The list ranks Drizzy behind Jay Z and Diddy and in front of Dre and Pharrell for the top-5.The report mentions Drake’s constant tour schedule as the likely cause for his bump in the list, though it doesn’t mention his deal with Apple and what that did for his year.As for Dre, who topped last year’s list because of his own Apple deal, Forbes says that his checks from Apple haven’t slowed up, they’re just much smaller than the one that netted him the top spot last year.The report also mentions that his profits from Straight Outta Compton and his new album won’t really reflect on his ranking until next year.Eminem, Kanye West, Wiz Khalifa, Nicki Minaj, and Birdman round out the top-10, while Kendrick Lamar went from spot 15 last year to 13 this year.50 Cent is one of the bigger names that dropped off the list completely from last year, and that’s not much of a surprise based on his filing for bankruptcy and multiple lawsuits that he’s dealing with.Check out the full list below.1. Diddy – $60 million 2. Jay Z – $56 million3. Drake – $39.5 million4. Dr. Dre – $33 million5. Pharrell – $32 million6. Eminem – $31 million7. Kanye West – $22 million8. Wiz Khalifa – $21.5 million9. Nicki Minaj – 21 million10. Birdman – $18 million11. Pitbull – $17 million12. Lil Wayne – $15 million13. Kendrick Lamar – $12 million14. J. Cole – $11 million15. Snoop Dogg – $10 million16. Rick Ross – $9 million17. Tech N9ne – $8.5 million18. Ludacris – $8 million 19. T.I. – $6 million20. Macklemore & Ryan Lewis – $5.5 millionSource: Uk.complex.com