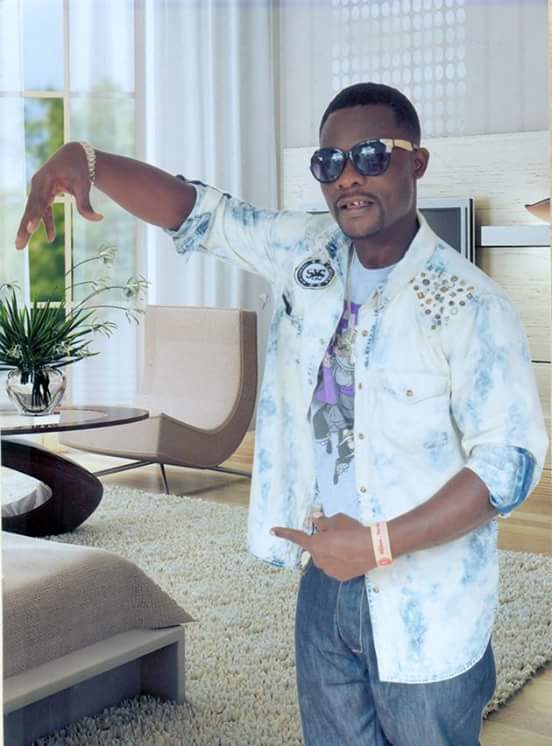 Osanaah Ponponfii is a talented uprising artist who enjoys his craft in his unique way towards his career as a musician and hopes to use his talents in music to influence Ghanaians on societal issues.

Born and bred in Kumasi, he spent much of his time in Nigeria where he became acquainted with the Pidgin English, a trait you will identify in his track “Drop That Yam.”
The track which will soon be released is a mid-tempo song produced by O’tion of ‘Prayer Riddim’ fame seems to be a dedication to Nana Akuffo Addo.

Osanaah Ponponfii is known for his first released single “Yetie Dea Mobeka” which was dedicated to the Supreme Court Justices who sat on the New Patriotic Party Petition during the 2012 general election.
You can follow Osanaah Ponponfii on various social media platforms including Facebook and Instagram.