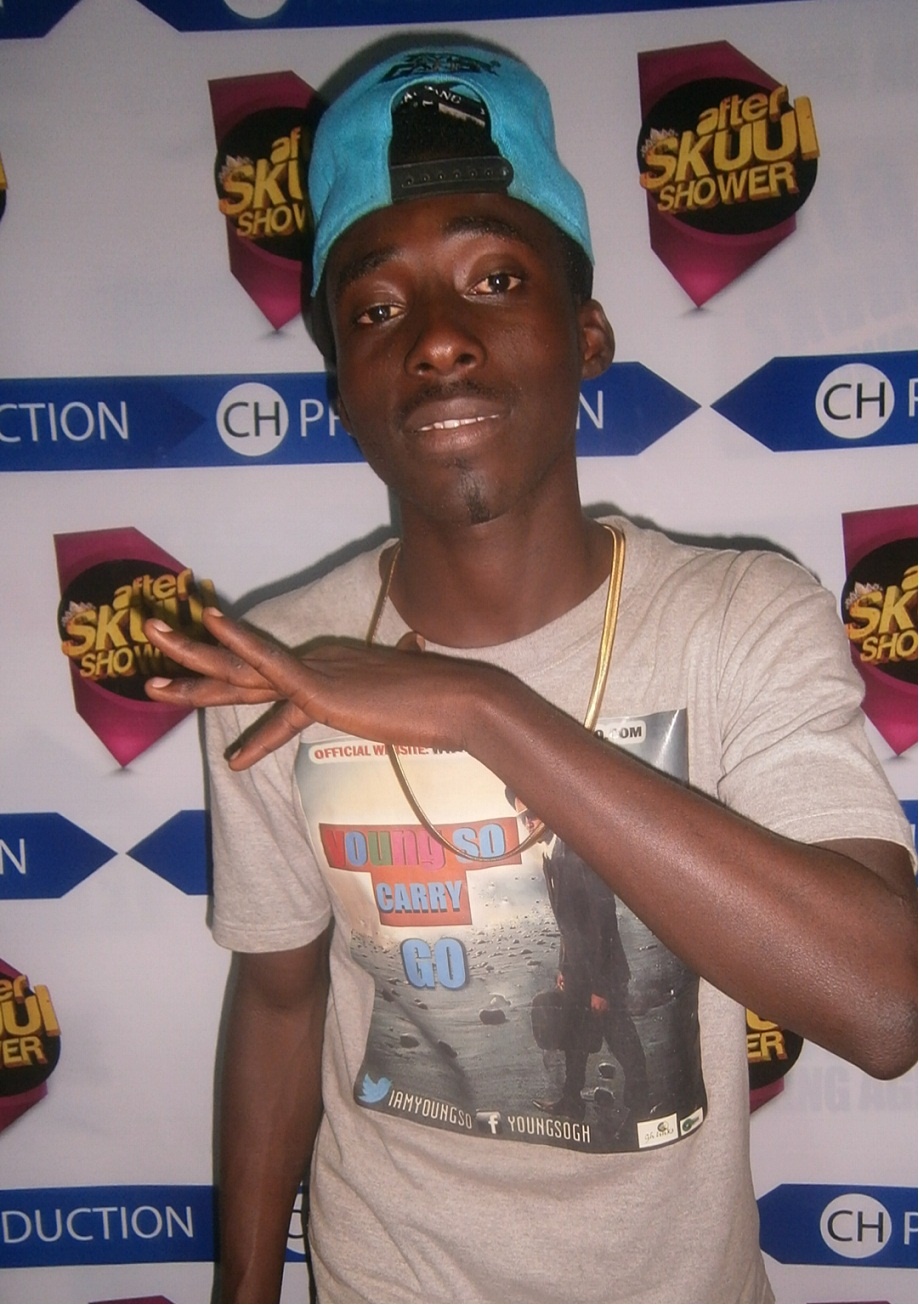 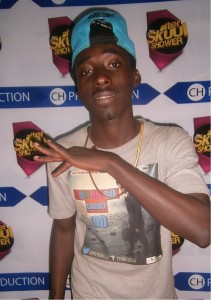 Ghanaian fastest Afro Pop raising musician Young So has joined Sarkodie and Yvonne Nelson for the #Dumsor must stop Demonstration.

According to Young So, the NDC government have not been fair to his citizens especially to the poor.

As reported by Young So, “. Am aware that the economy is having challenges with its electricity but why can’t we all live in #Dumsor than others living in #Dum and others living in #Sor?” I was supposed to released my EP Album The Greatest Early this year but because of this #Dumsor I couldn’t.

I knew the president was going to give rise to Ghanains to experience buoyant economy. Hmmm, Better Ghana Agenda? Tweaa I disagree with this policy completely said Young So.

Unfortunately, most of Ghanains do not have even basic rights, even today.

While some African countries are dealing with technology and social problems. Ghana is still far beyond still struggle to survive for Electricity. Even reproduction, and food are being a problem large number of people, not to mention education and work all because of #Dumsor.

OMG, The world is unfair, some people live in richness and some people have to fight for their own live. Hmmm, so does the president think about the poor? Nearly four years ago, #Dumsor was experience by Ghanains irrespective of who you are with the exception of Government Offices.

Previously the poor had to leave their places in #Dum, while the Rich and Government servants live in #Sor. The poor woman and her kids sleep with” Lantern “Bobo” in this very hot while the so called Politicians sleeps in aircondion. Mr President, #Dumsor Must Stop if not then I suggest we all must face it #Dumsor. 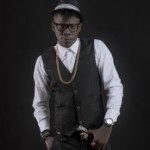 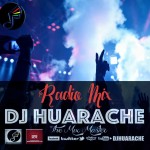