Duncan Mighty explains why he prostrated before Davido 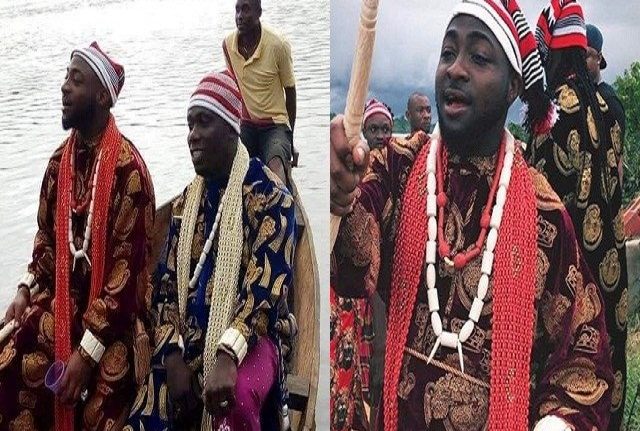 Home » News» Duncan Mighty explains why he prostrated before Davido » Share To.. 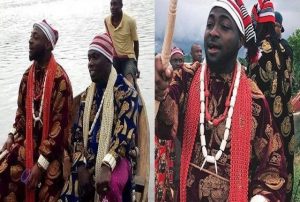 Just last week, Duncan Mighty shared a video of himself prostrating before Davido, and fans were yet to understand why the 34-year-old singer belittled himself before a 25-year-old singer who met him in the music industry.

But the Port Harcourt first son has made some explanations through his manager as to the reason behind the act. According to him, having Davido in the Niger Delta and collaborating with him was a huge feat for him. In his words:

“Duncan was just happy to have Davido in the Niger Delta; it was the first time he would visit for a video shoot. How many top artistes come to Port Harcourt? Everyone goes to Dubai, South Africa and other places to shoot videos. It is a big deal for someone like Davido to come to Port Harcourt and for Duncan Mighty to collaborate with him as well.”

“It was very huge. He didn’t plan to bow to anyone; he was just excited. But people misinterpreted his gesture. Sometimes, there is no need to react to things like this because you will only give people more reasons to talk. When I mentioned it to him, he just focused on other things and wanted to know the next thing on the agenda.”