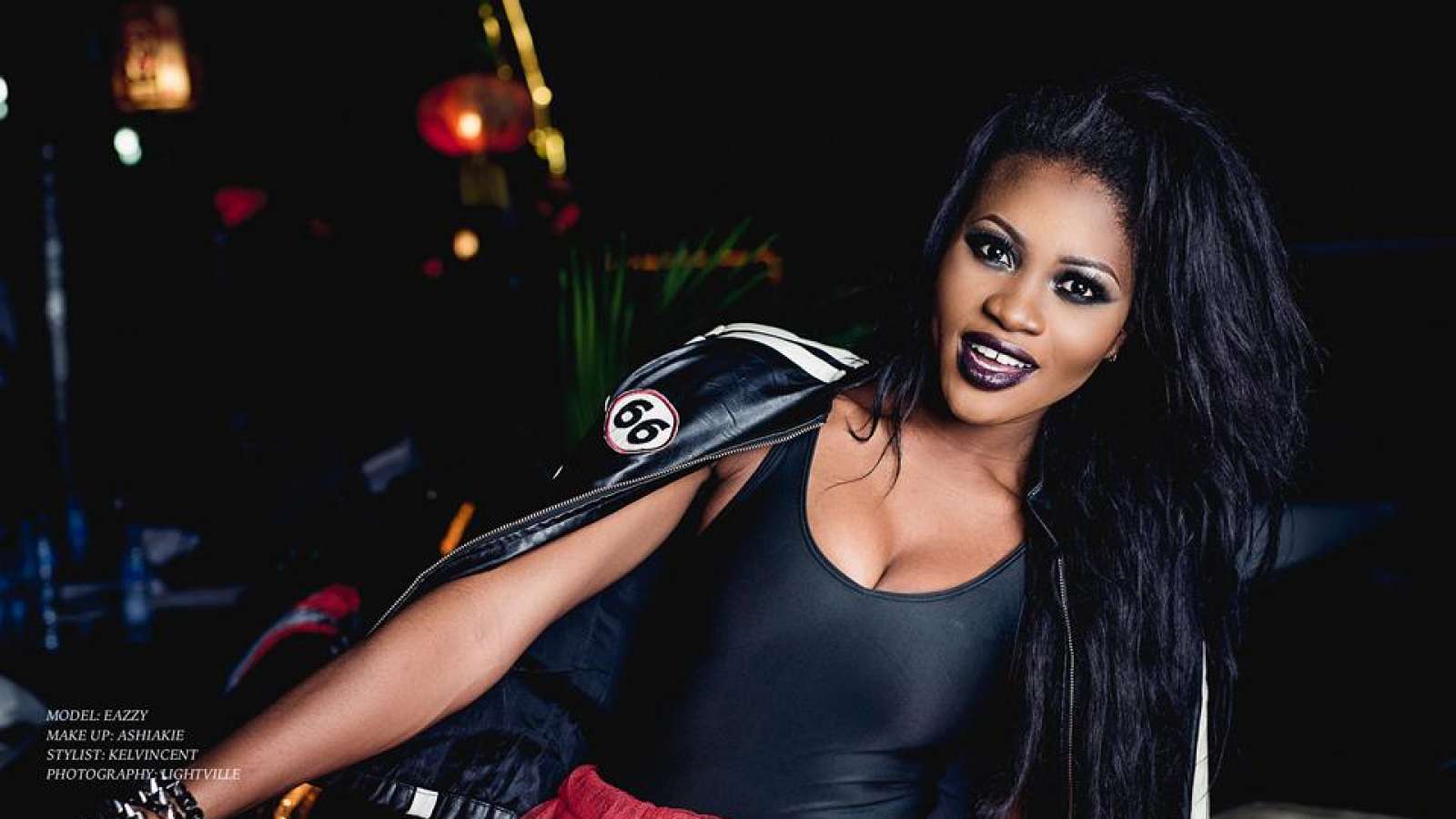 Eazzy said she doesn’t support abortion and the idea that it is the only way out when unplanned pregnancy sets in.

Afro-pop artiste, Eazzy has said she uses a contraceptive called Postinor-2 after intercourse to avoid giving birth out of wedlock.

The “Wengeze” hitmaker made this statement during an interview with Abeiku Santana on Okay FM.

“I’ve had unprotected sex but then there is Postinor-2,” she said.

Eazzy said she doesn’t support abortion and the idea that it is the only way out when unplanned pregnancy sets in.

“Of course, there is no other option. Absolutely! I am not a supporter of abortion,” she revealed, adding that she is always protected so she doesn’t even think of unplanned pregnancy.

About how she deals with disappointments from men, Eazzy said she would try and forgive him a couple of times but if she can’t take it anymore, she would have to let go.