Edem: Rapper will charge not less than GHC1m to campaign for a party 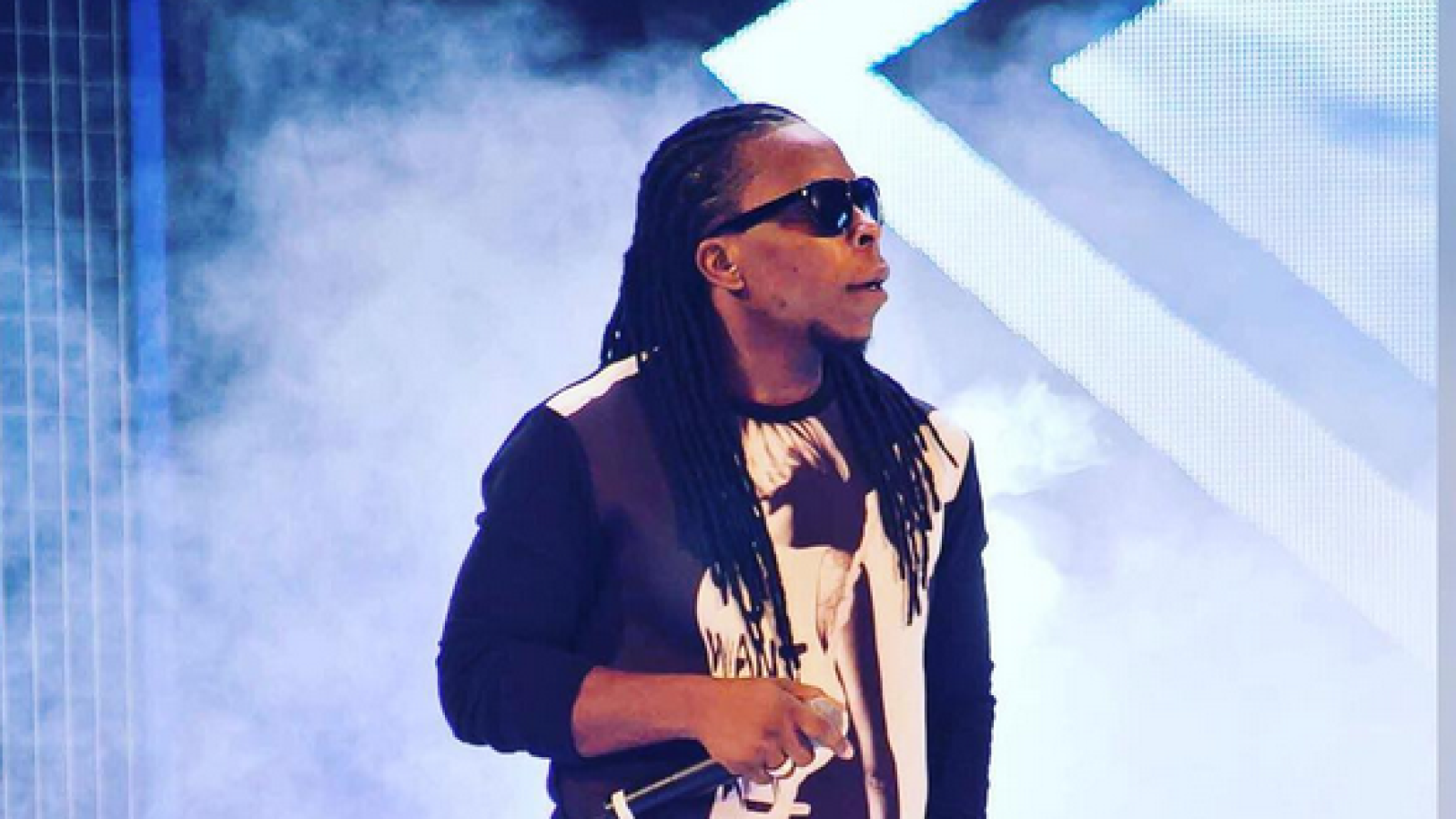 Home » News» Edem: Rapper will charge not less than GHC1m to campaign for a party » Share To..

Celebrities declaring their support for political parties has become an issue of concern as some have remarked that it ends up having adverse effects on the stars.

Ghanaian rapper, Edem, has revealed his team will not take less than one million Ghana Cedis to campaign for a political party as the country goes to the polls in November.

According to the versatile artiste, he sees nothing wrong with a political party approaching him and him accepting the offer. He however added that the amount is dependent on what his role will be required to play.

“I wouldn’t mind campaigning for any political party if they ask me to. I’m a brand and they are also looking for a brand that can help them reach the masses. If a party should call me, I will have my team take a look at their offer. And this will depend on what they want me to do because my team would have to know if they just need me to do a song, perform on their platforms or more. If a political party needs me to campaign for them, it will take nothing less than a million new Ghana cedis,” yfmghana.com quotes him to have told Hitz FM.

Celebrities declaring their support for political parties has become an issue of concern as some have remarked that it ends up having adverse effects on the stars.

Others however said that once the constitution of the land provides for freedom of association, celebrities should equally and freely enjoy that political right.

Over the years, some showbiz personalities have declared their respective support for the two main political parties – New patriotic Party (NPP) and National Democratic Congress (NDC).

While Kwabena Kwabena, and Socrate Safo have announced their support for NPP, John Dumelo and Clement Bonney (Mr. Beautiful) are for the NDC.

The post Edem: Rapper will charge not less than GHC1m to campaign for a party appeared first on Expose Africa.