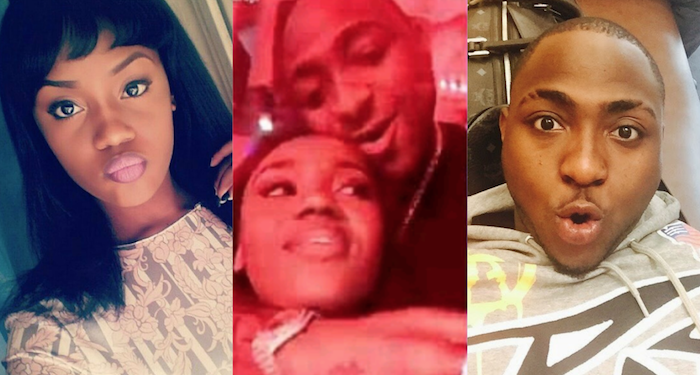 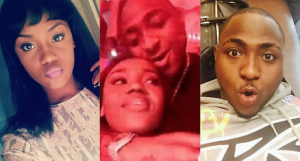 Davido’s bae, Chioma, who has been lauded to be an extremely gentle creature, has bounced on a troll who blatantly referred to Davido as “Frog Voice.” Chioma slammed her to the core, and everyone’s eyes popped out in amazement.

It all started after the acclaimed chef took to her IG page to share a photo of a meal of fried rice which she said she converted from white rice to fried rice. According to her, the rice was a “leftover” white rice which could have easily been trashed. But she couldn’t bring herself to waste a meal that many are looking for, so she renovated it. Lol!

Taking to her IG page, she shared a photo of the “renovated” rice and accompanied it with this caption; “Turned my leftover white rice into fried rice and added some well-cooked beef steaks. Yummy!!!” The tagged “hating” troll took to the comment area and wrote: “Awww. No wonder Davido’s Frog voice got better.” Chioma didn’t like that at all.

Consequently, she replied the troll’s comment saying: “Don’t be stupid please.” Many other comments followed, some applauding Chioma for the renovated rice and others applauding her for her epic response to the troll.