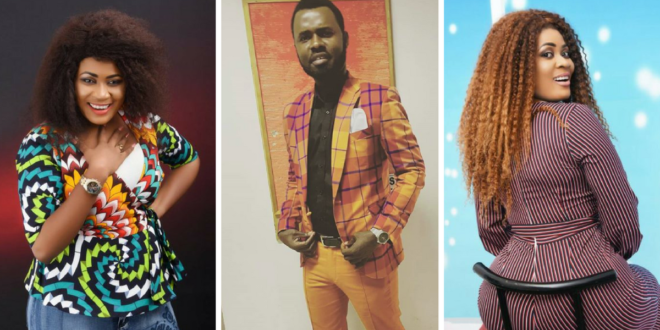 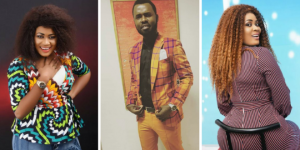 The Ernest Opoku-Gladys story is still trending and in a new development, the voluptuous CEO of NAYAS Film Production said the gospel musician had an instant erection when their path crossed for the first time at Accra-based Adom FM.

According to Gladys Mensah Boaku, Ernest Opoku fell in love with her immediately he set eyes on her and that she also felt madly in love with him when he had sekz with her.