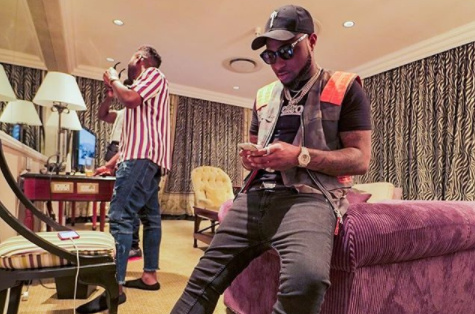 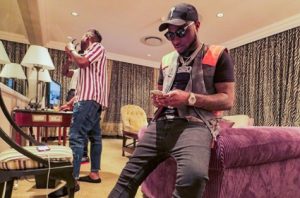 The excited housemates were surprised to see the super star in their midst as they did well to fling some questions at him.

The housemates who were trying to catch up on his hit tunes they have missed while in the house, asked when his next single would drop, Davido responded saying “Next Week”.

Tobi further asked when his next album would drop and the FIA singer swiftly said in September.

However, Davido did not reveal the title of the highly anticipated single or album but our fingers remain crossed.

Leaving the Big Brother House after the final buzzer, Davido assured the housemates that they would ball tonight.