Expect Nothing But The Best of Highlife Music – Paa Kwasi (Dobble) 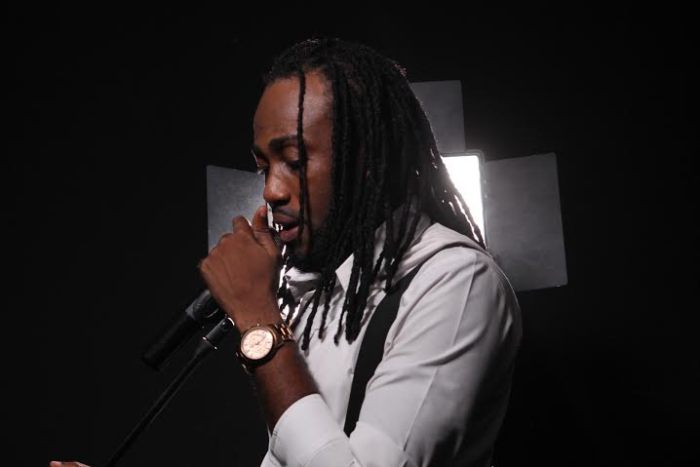 Home » News» Expect Nothing But The Best of Highlife Music – Paa Kwasi (Dobble) » Share To..

The new Paa Kwasi (Dobble), with his tag name High Life Beast has revealed that his fans should expect nothing but good and quality High Life Music.

He made this revelation known in an interview with Blagogee.com, “due to the split with my brother [Ennwai], our fans have also divided”.

“…But am not perturb, what I believe is there’s more to be done to aid grow our music industry and with my versatilities and choosing High Life as my new genre am aiming good and quality music, he said.”

Paa Kwasi is yet to outdoor his much anticipated music video for his single Nipadasani and has already released his third High Life song dubbed Say Sorry.

What Challenges are you facing as solo artistes?

Basically everything is going on perfectly and one of the major challenges is that the funs will definitely divide and people will talk about and they will show sentiment about it.

How do you see our current High Life song?

What I will say is that people are doing high life what I can say about my High Life you feel the real High Life and now what we hear is beat turnble the cowbells in it but most High Life sound like R&B.

Why the name High Life Beast?

Am saying High Life Beast because we are bringing back the basis of Ghanaian music we want to show the originality of the High Life song that we use to hear we blend it with our kinds of genres.

Any instrument you love using when recording?

Since our split I make sure I record my songs live in the studio and one instrument I love so much is the saxophone though I don’t play it myself I make sure that people will feel it and relate it to it; and sax touches the heart and the soul.

What should fans expect from Paa Kwasi (Dobble)?

My fans should expect nothing but good and quality High Life songs people are there and they’re doing it, what I can say now is get the beast hungry and he will definitely get angry to deliver.

The post Expect Nothing But The Best of Highlife Music – Paa Kwasi (Dobble) appeared first on DisturbingGH.

The post Expect Nothing But The Best of Highlife Music – Paa Kwasi (Dobble) appeared first on Expose Africa.