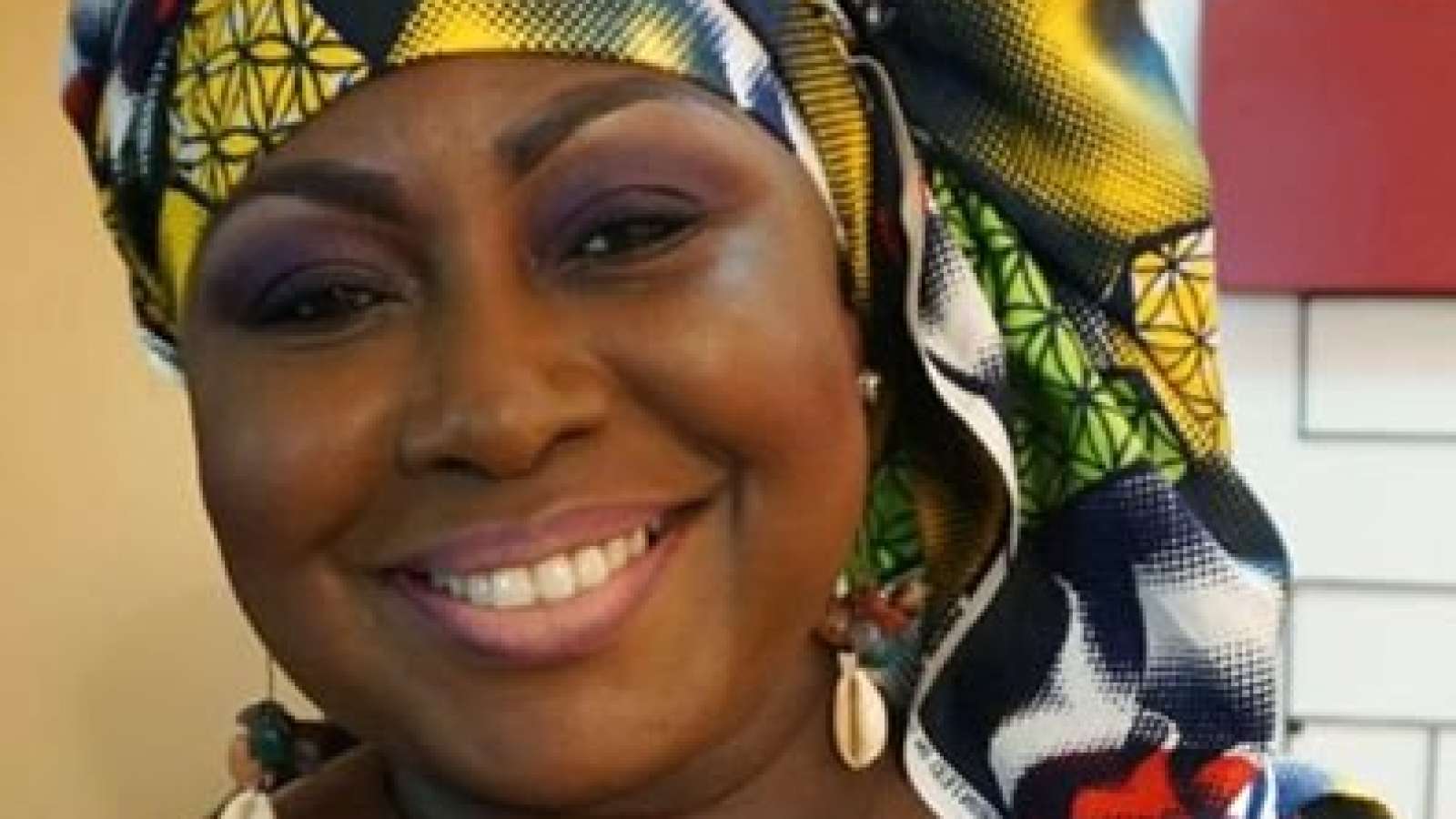 Gifty Anti, in an interview with Radio Univers claimed she did not know that the university did not have the necessary accreditation .

Renowned Broadcaster and Women’s Right Activist, Oheneyere Gifty Anti has come out to address reports in the media that she has part of a growing list of prominent individuals who acquired  “ fake doctorate degrees”

The report was first released by researchers from the Valdosta State University and intercepted by various media publications after the team alerted Ghana’s Ministry of Education about the unaccredited institutions and the degrees they were conferring on a number of Ghanaians.

Gifty Anti, in an interview with Radio Univers claimed she did not know that the university did not have the necessary accreditation and authority to confer the degree on her

According to the Gender Advocate, she went on Google to find out about the institution when they decided to honour her but she didn’t find anything wrong with them so she went on to accept it.

"When they brought me the letter that they wanted to honour me, there were about four people being honoured too. What I did was to Google and I saw some of the people they had given honorary doctorate from around the world and some of the places they’ve held their events," she recounted

"I didn’t read anything negative about them so I accepted it. That is all I know about. If they are fake very bad. I didn’t have a cause to believe that they are not credible.” Gifty Anti disclosed

Gifty Anti was given an honorary doctorate degree by the Global Center for Transformational Leadership in 2012.