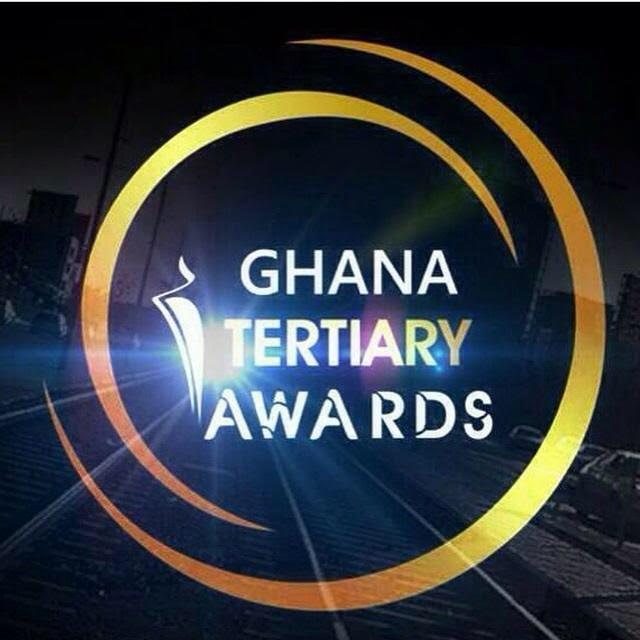 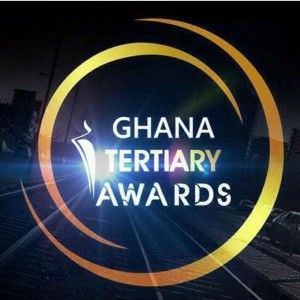 Ghana Tertiary Awards is the Official Awards Ceremony for all Tertiary Institutions organized by Youth Web Ghana. This Awards scheme aims at awarding students who are positively inspring lives in our society through various sectors of Ghana’s economy. This year’s Ghana Tertiary Awards nominees were unveiled at a graceful press conference held in Accra at the office premises of Ghana Youth Web Entertainment on Monday , 5TH October, 2015.

Among these nominees are BET Award and VGMA Awards winners Stonebwoy and Sarkodie , televison and radio presenters Berla Mundi , Afia Schwazeneggar and Jay Foley , Comedian DKB, award winning songstress Efya and Pappy Kojo who were nominated  for the Tertiary Personality Of The Year 2015.

Final Year  Valley View University ;Bachelor Of Science In Nursing student Juliana Ntiamoah popularly known as Jullie Jay-Kanz also grabbed a nomination for the Most Influential Student Blogger/Writter category. She is the brain behind the success of the renowed reggae/dancehall “Social Media Riddim” promotional project which was widely endorsed  and embraced all over Africa and Jamaica.

Julie has had massive endorsements from pronounced dancehall acts including Jamaica’s Jah Vinci and Jemineye , VGMA Artiste of the Year and  BET Award winner Stonebwoy, the Vendetta Family , and countless artistes including  music fans all over the world, not forgetting the World Famous Dr. Maxwell Heather ,the host of Music Time In Africa Show on U.S.A. based radio ; “Voice Of America for the  salute for  her proffessional blogging and article writing.

Juliana Ntiamoah A.K.A. Jullie Jay-Kanz is the C.E.O. , administrator, and editor of Ghana’s art and entertainment website ;www.HelloGh.com and also a co-admin atwww.Ghentertainers.com.