I am the first to own Samsung S10+ in the whole of Nigeria: Dj Cuppy flaunts her 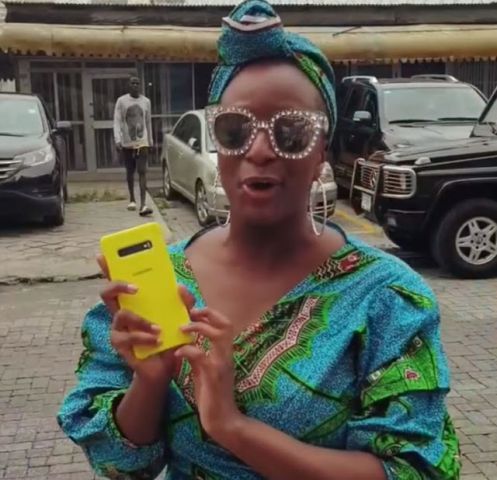 Home » News» I am the first to own Samsung S10+ in the whole of Nigeria: Dj Cuppy flaunts her » Share To.. 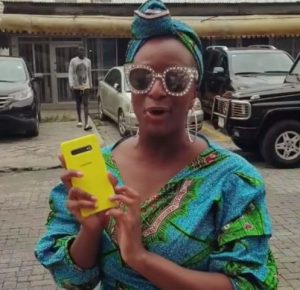 In a world where technological advancement is constantly on the rise and inventors of mobile phones ceaselessly dishing out sophisticated gadgets to users, the Samsung S10+ could not have skipped being invented and highly priced.

But then, no matter how highly priced such products might be, the likes of DJ Cuppy do not have to break a sweat to add the smartphone to their ever piling hip of gadgets. Inasmuch as Nigeria is blessed quite a good number of the likes of DJ Cuppy, none of them could grab the Samsung S10+ before Cuppy, making her the first Nigerian to own it.

Having made her background check on the availability of the phone in Nigeria, she found that it is not yet up for grabs in Nigeria except ordered from across borders. Thankfully, no one had taken it upon themselves to place the order. However, DJ Cuppy did, and just received the gadget which she took to her IG page to show off. She captioned it:

“I’m officially the first person in Nigeria to own the Samsung Galaxy S10+. Thank you, Samsung Nigeria. This phone is a game changer. Preorder yours now.” According to analysts, it is all a strategy to advertise for Samsung. Think so too???