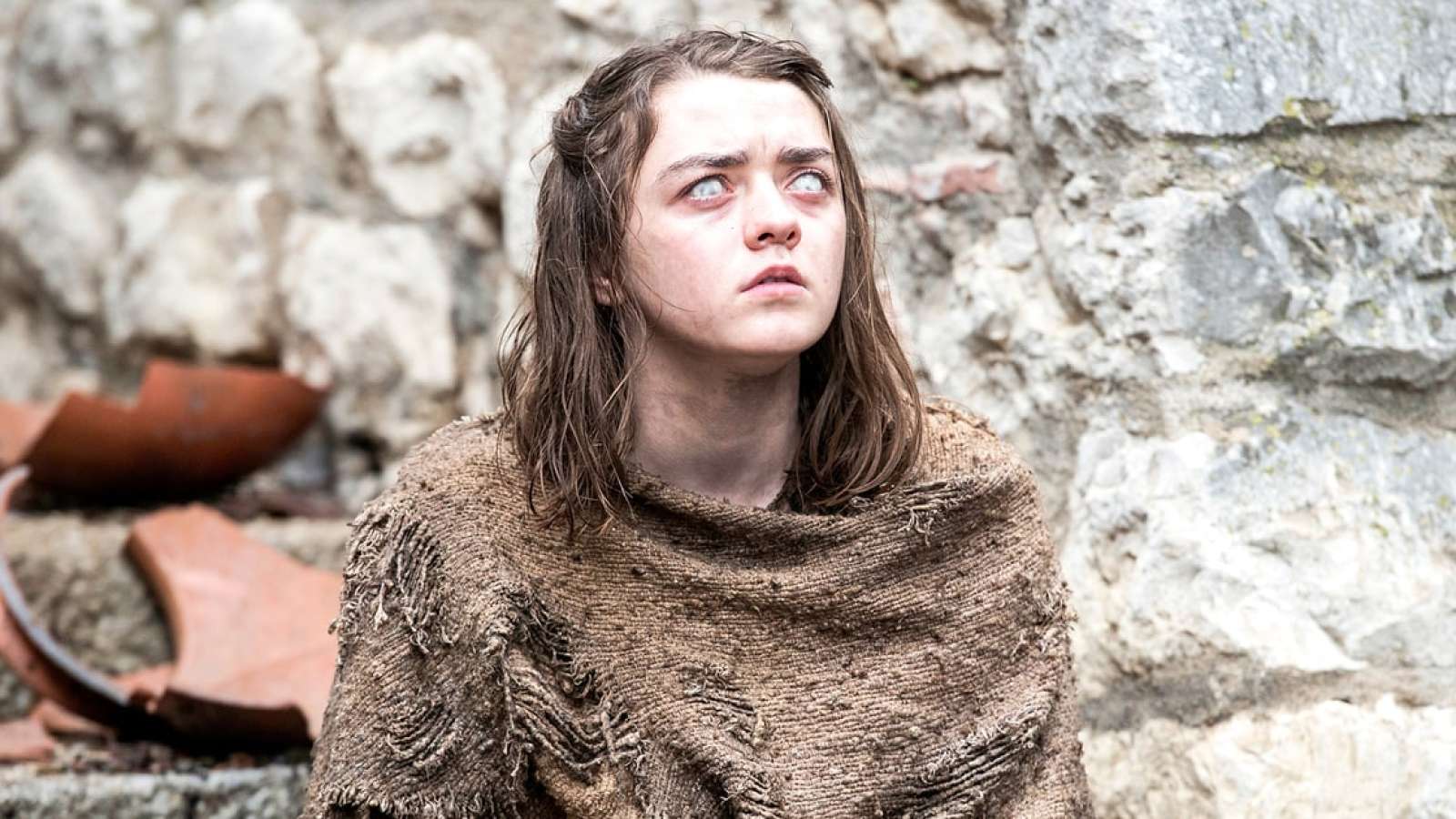 Maisie Williams who plays Arya Stark on "Game of Thrones" has read the script for upcoming seventh season, and she has three words to describe it.

19-year-old Maisie Stark, who plays Arya Stark in HBO’s "Game of Thrones," says nothing will prepare fans for the  seventh season of show.

ALSO READ: "I THINK JON SNOW AND DAENERYS WILL END UP TOGETHER" – SOPHIE TURNER

The actress took to Twitter to describe the season after reading the scripts for the show’s penultimate season. “s— gets REAL," the actress tweeted.

ALSO READ: 5 REASONS RAMSAY BOLTON IS THE MOST HATED MAN ON TV

HBO ended its sixth season on Sunday, June 26, 2016, with Daenerys finally coming back to Westeros; Jon Snow as king of the North and Cersei sitting on the Iron Throne.

In a recent interview with EW, the showrunners confirmed that the seventh season is the penultimate season of the show which is based on the popular book series “A Song of Ice and Fire,” by George R.R. Martin.

The seventh season of the show will arrive in 2017 summer, months later than its usual spring release.

Maisie is nominated alongside Emilia Clarke and Lena Heady for 2016 Emmy Outstanding Supporting Actress in a Drama Series.