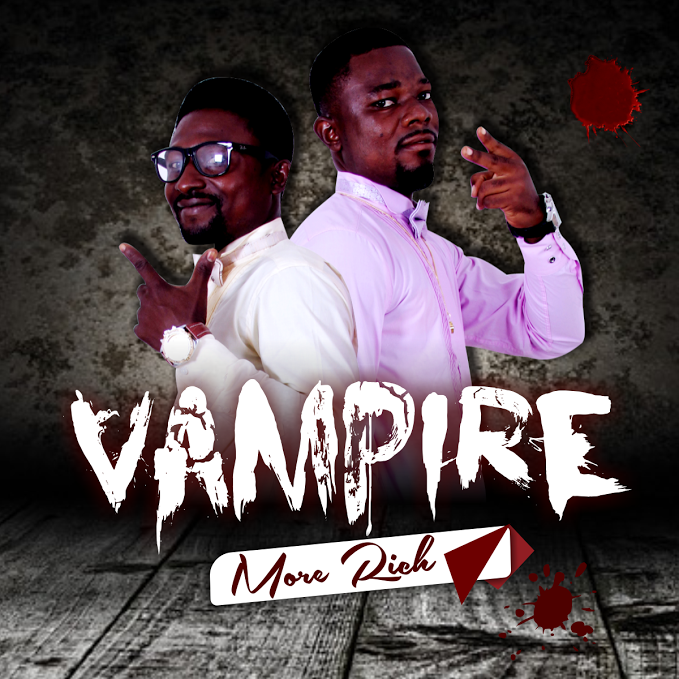 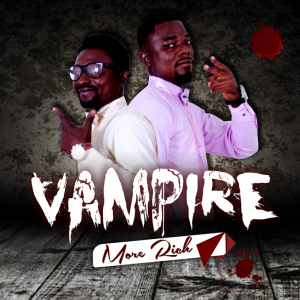 Born George Padmore and Richard Kweku Asamoah dubbed More Rich. Fastest Uprising Hip Hop, Afro Pop and GH Rap recording artist who resides in Ashaiman – Tema.
The great performers met in Senior High School and ever since been like brothers and have been together for about five good years. they try to use what is going on around them to make good music.

They had their elementary education at Golden Preparatory School, moved on to Aburi Local Authority and later proceeded to Advance Junior High School where they began to develop their Music Carrier. Pursuing their Higher Education at MOTESCO helped them a lot as they raised some fans in Campus and other sister schools.
Their parents were initially not in support of them doing music but later on gave them the maximum support which led to the birth of their first single titled ‘Left Over’. Left Over gave a description to incidents where friends complain about their girlfriends leaving them for some wealthy men.’

It’s obvious there was no well established record label in the music industry during their early stage of their career., But sharing the same stage with their favourite artistes like Reggie Rockstone, Slim Buster, Sony Achiba, Don Jazzy, D’banj, Edem, Ruff n Smooth were their biggest dream and believes with hard work and determination this ambitions will surely come to pass.
Hanging out with the Tema and Accra based artiste like Daddie Opanka, Yaa Pono, Sarkodie, Criss Waddle, Dobble, Raquel and others shoved upward and popularizing their name More Rich.

Currently, More Rich is set to release another single titled VAMPIRE for the meantime. Briefing on the messages they had in the song for listeners, they said Vampire, talks about the self acclaimed boss chicks who know nothing than to be eating from the pockets of guys so we should watch out.

They expressed hope that when their album is finally released it would be counted among the best in the music industry. 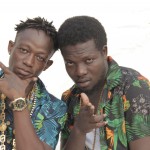 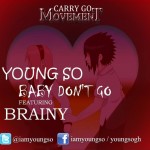