Getting Familiar With Tom Boy 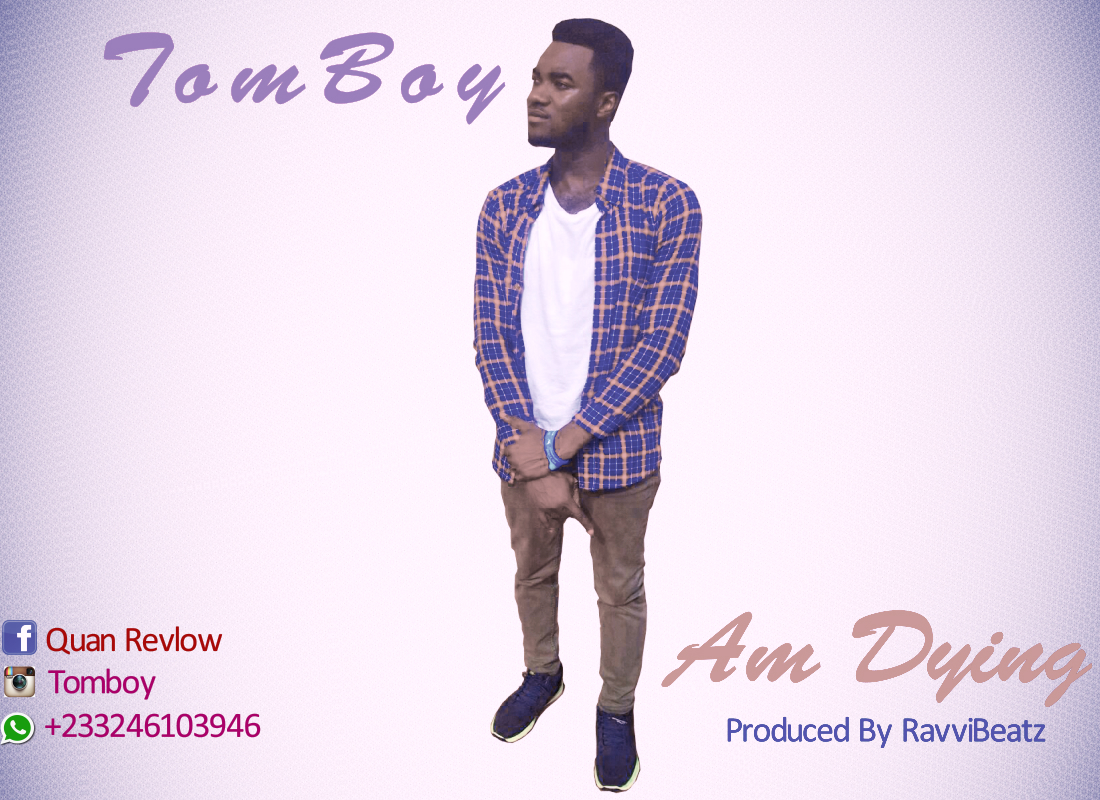 Home » News» Getting Familiar With Tom Boy » Share To.. 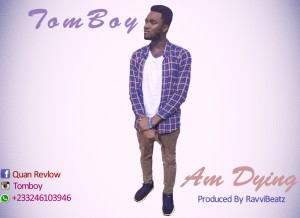 Asante Thomas, better known as Tom Boy, is uprising rapper from Offinso – Kumasi in Ghana. He currently lives in Bremang with parents for Education. Tom Boy is a hard-worker much like his model Young So, as he has released four cover songs already at his early twenty’s. Young So discovered Tom Boy’s talent whilst he was at a video shoot and stated that he loved the fact that Tom Boy’s Uncle supported his rapping so much.

Tom Boy also appeared on a track off Young So Mad Tape album, one of which was released as a Wiz Khalifa’s cover song with a video. This was called “Work Hard Play Hard” and was Tom Boy’s first time in the mainstream media. It is perhaps his desire to be a rapper that has got him this publicity and judging by HitzGh Media. Tom boy completed his senior high education in the year 2013.

Sharing the same stage with Ghanaian Biggest Emcee, Sarkodie has been his wish and always work hard towards it. He has promised to deliver a Mixtape Album title “Life Of The Young” which is said to be released later part of 2015.