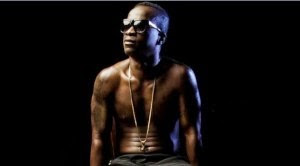 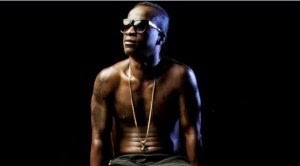 Information reaching Dwomtonii Konkonsanii through Charles Mc Pabby indicates that Kaakyire Kwame Fosu known in the showbiz circles as K. K. Fosu ‘de Dstyler’ has been arrested by Ohio Police due to over speeding.

According to an eye witness report the “6 O’clock” hit maker together with his U.S.A based manager were arrested on Saturday evening, May 23 around 10pm when they were driving on a top speed from New York to Ohio for a show dubbed ‘Memorial Day Wknd’. According to the report, the two were driven to an unknown destination by the police after they were caught.

All attempted to reach the Dstyler and his management at the state over the story proved futile as at the time of filling this report. Pulse.com is following the story and promise to updated Ghanaians especially fans of K. K. Fosu on the development on this story.