‘God directed me to stop preaching in English for Twi’ 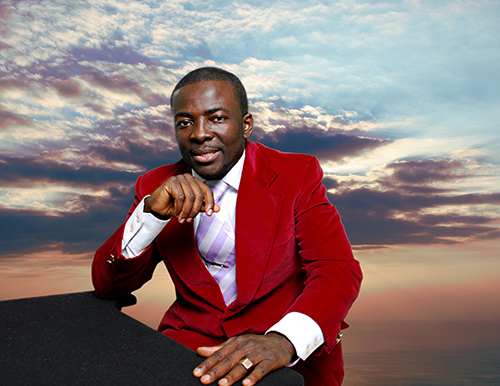 Home » News•Videos» ‘God directed me to stop preaching in English for Twi’ » Share To.. 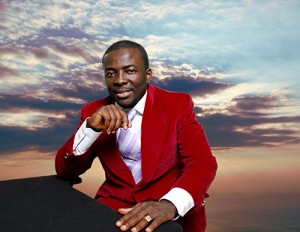 Do you remember Papa Shee; the same singer that brought you chart-topping tunes like ‘Koyon So’, ‘Atadwe’ and ‘Adie No Nti’ amongst many other hit songs.

Oh, he is the same guy who was speculated to have blocked a street in New York to shoot a music video.

The artiste, who gave his life to Christ and became a born-again Christian some years ago, is now a Pastor/Evangelist.

Pastor Papa Shee, in one of his sermons in USA, told his little but growing congregation that, he has been directed by the angel of God to stop preaching in English and stick to the language he is comfortable with – Twi.

He stated that he had a knack for making mistakes with the English Language and he used to attach so much ‘yo-yo’ to his preaching.

Watch the video below: