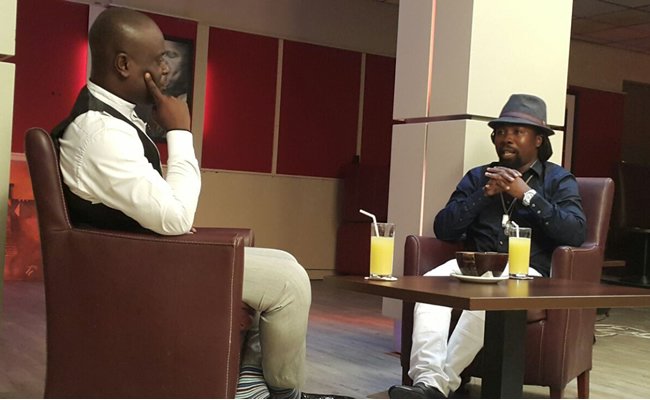 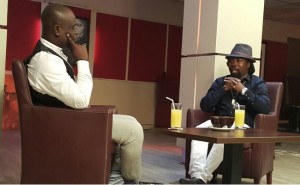 This week on Joy Prime’s Autograph, host Nathaniel Attoh delves deeper into the career of one of Ghana’s legendary hiplife artiste- Obrafuor. Born Kwaku Okyere Darko ,Obrafuor grew up with music. He was influenced by his mother, who sang in the local church choir. He then got the chance to sing at church at his mother’s invitation and as fate would have it, he formed a quartet during his secondary school and performed Gospel songs.

His mum’s death caused him to stop schooling. Obrafour recorded his first album ” Pae Mu Ka” with Hammer of the last two fame being the producer. Hammer helped Obrafour secure a deal with Abraham Ohene Djan (OM Studios) and in late 1999, Obrafour’s first album, ‘Pae mu ka’ was produced and distributed. The album was an acclaimed success and a breath of fresh air on the music scene but Obrafuor reveals he never really made money from it.

He says he will not mime again but will only play live at shows from now. Ghana Rap sofo is making a big return and has started with 3 singles: one with manifest, and one with Lousika. If you want to know the third single, make a date with Autograph exclusively on Joy Prime on Multi TV this Saturday at 8:30pm.