I don’t do music for awards – @ELrepGH 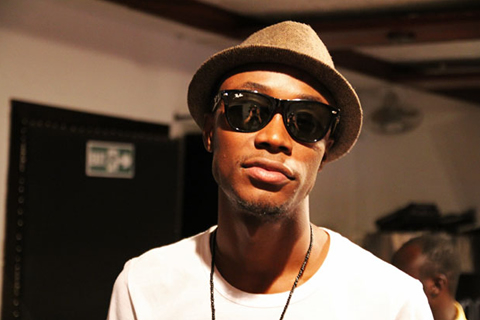 Ghanaian Rapper Elom Adablah better known by his stage name EL says he does not do music for awards. 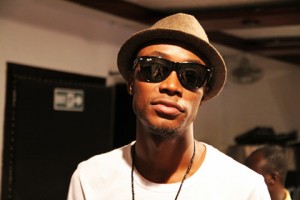 According to organizers of the Vodafone Ghana Music Awards (VGMA), only songs that were released between 1st January 2015 and 31st December 2015 will receive nominations at the 2016 Vodafone Ghana Music Awards.
EL’s hit song ‘Shelele’ might not be nominated for the 2016 VGMA’s because it was releases in October last year.
This is because the release date does not fall within the awards calendar year.
Speaking to Black I on Daybreak Hitz (Showbiz Review) on Hitz Fm, Monday, August 17, 2015, he said “I don’t do the music for awards, the fact that people are already talking and sounding worried about it, are enough for me.”
“It means that people love the work and they want it to win something, unfortunately, it was released at a time that doesn’t allow it to be nominated for any of those awards” he added.
His comments come on the back of revelations made by PRO of Charter House, George Quaye in an interview with Mzgee on Entertainment this week show on Hitz Fm saying “Any song that is released out of the calendar does not qualify”.