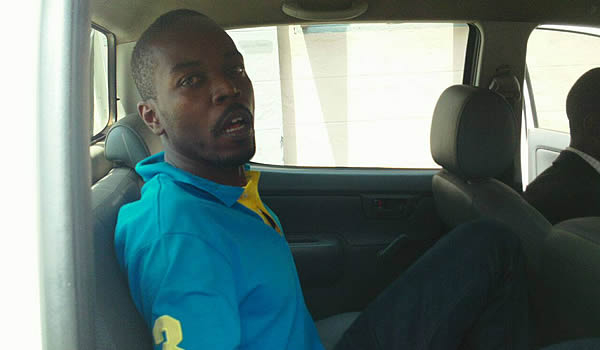 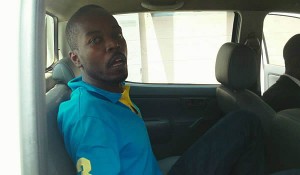 Controversial Ghanaian rapper, Kwaw Kese, has confessed the Kumasi township, and the police in general give him the creeps lately. The ‘Yakubu’ rapper was arrested by the police in the Ashanti Regional town, last year for smoking marijuana in a public space. ‘Abodam’ (meaning ‘insane’) as he called himself, was incarcerated, prosecuted, and convicted for the offence.

The legal tussle that lasted for months, taught the rapper a bitter lesson which has now led to his resolve to stay away from drugs and lead the youth of Ghana in the same path. But he said although it is all over, Kumasi now reminds him of the horrid circumstances that led to his redemption. “Bolas, anytime I get to that town I say ‘yiiiiiiieeeeyyyy’.

Kumasi showed me because I thought I could escape the law because that wasn’t the first. I thought it was one of those things,” he admitted to Bola Ray on Starr Entertainment on the Starr Drive. “The thing is, I didn’t know I was going above the law. Initially I thought somebody was going to be like we will show you where power lies and then leave it there but it got real…You know, hmmm, Kofi Boakye, I don’t know Bolas,” he added. 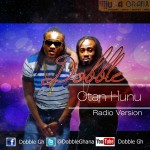 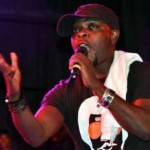