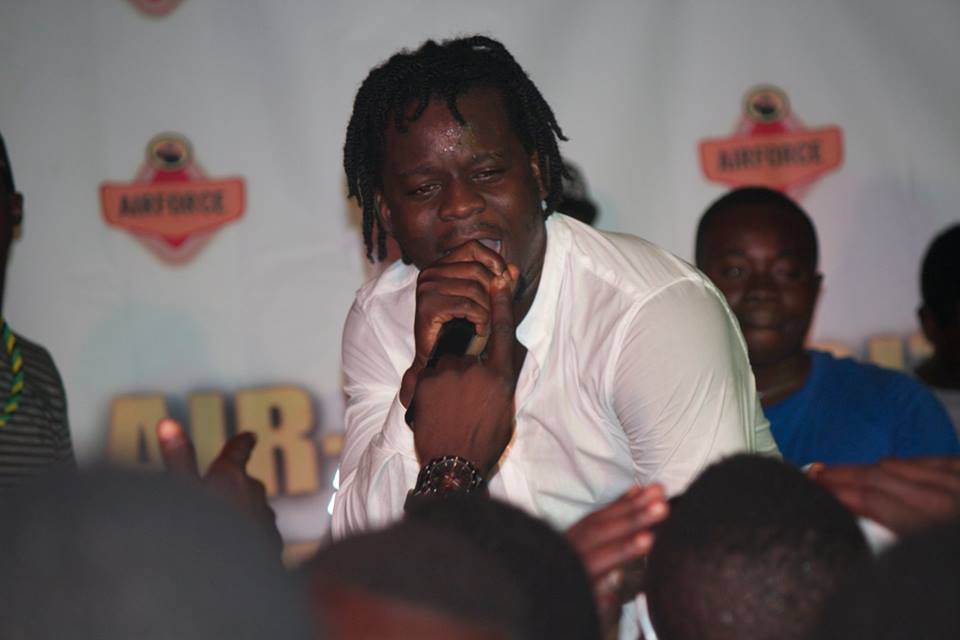 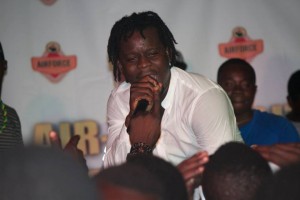 Dancehall artiste Jupiter in an interview with Delay on the Delay show has revealed that, in the past, before he could go about his business energetically so far as music is concerned, he used to smoke marijuana aka wee.

“Oh I would not hide it, I used to smoke it but I have stopped. The truth is, I get hyper whenever I do that and it helped me to do a lot of things but I’m glad I have stopped.

“When I take it, I’m able to do certain things that I would not do under normal circumstances, I feel like a king Kong but it is not something I will advise anyone to do,” he said.

The Enemies hit maker also affirmed the assertion that, that substance is taken by musicians who get nervous when going or performing on stage.

“For me I used to take it whenever I’m going to the studio to record or there is a program and the crowd is massive, I take it to calm my nerves down. As time went on, I got addicted but I had a prophet who spoke to me to pray and ask God for intervention. I took that step of faith and today I am free,” he said.

Born Michael Okine, Jupitar’s love for music goes as far back as 15yrs ago but he decided to pursue his music aspirations in 2010. He quickly became a household name and gained respect and recognition amongst his peers which led to collaborations with Tinny, Trigmatic, Eazzy, Samini etc.