I like Jerry Rawlings as a leader – Yvonne Nelson 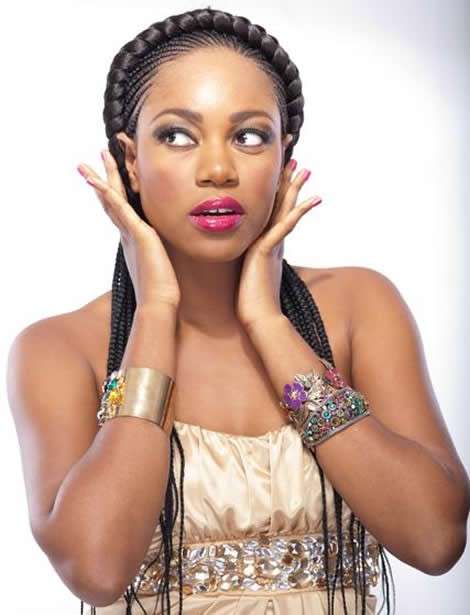 “Rawlings is the coolest President ever,” she said, adding: “I like him as a leader”.

When pressed for her thoughts on the current President, John Mahama, Yvonne said, “I have nothing to say about that. I believe he is an amazing President.. he’s doing a great job. That’s all I can say.”

The pretty actress and producer also denied a claim by Nigerian musician, Ice Prince, to the effect that he dated her.

According to Yvonne, although both of them respect each other, no romantic relationship has ever occurred between them.

In the wide-ranging interview, she also revealed that former President Jerry Rawlings was her favourite Ghanaian politician.