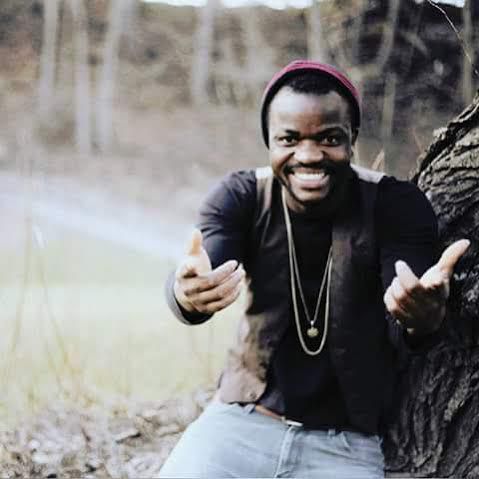 Canadian – based Ghanaian independent musician Kwabla Dunyo better known in the music circles as Gh CALI has revealed in an interview with Jonilar that he is a true representative Ghana music abroad specifically in Canada.

The musician who doubles as a sound engineer has indicated that he has performed, preached about hiplife and highlife on major musical platforms and the response has always  been positive.

He also revealed how his contribution towards the promotion of some artistes from Ghana has helped made their songs  popular over there.

Gh CALI featured has worked with the like of Shottoh Blinqx, Possigee,  ‘Adonai’ producer Streetbeat and has also featured giant music groups including Gallaxy and Keche on his previous projects.

He has also worked with some well known and established artistes from other African countries.

He is currently wrapping up works on his yet-to-be released EP ‘The Awakening Of The African Prince’ which is aimed giving music lovers a good taste of music from Gh CALI.

Listen to ‘She Bad’ by Gh CALI ft BB