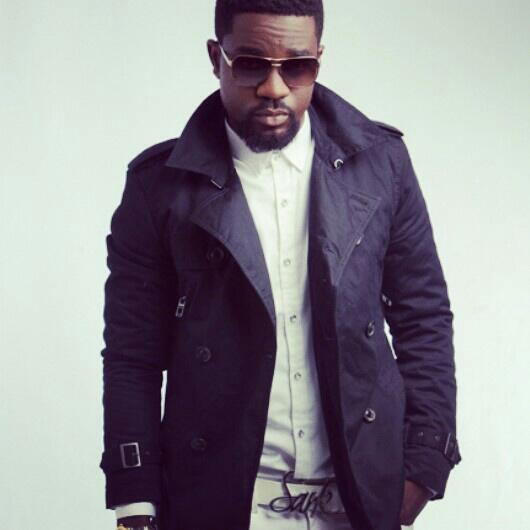 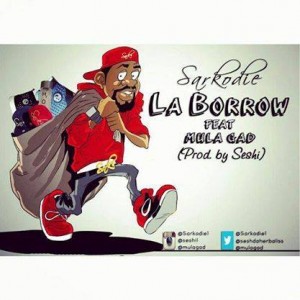 Rapper Sarkodie during the week went on radio tour to promote his “Mary” album launch.

According to information available to Zionfelix.com, Sarkodie personally called most of the radio stations for airtime to talk about his album signing launch happening at the West Hills Mall in Accra.

After touring many radio stations in the nation’s capital, Sarkodie’s voice was not heard on Peace FM entertainment review, one of the most listened entertainment shows in the country.

Host of the show, Kwasi Aboagye has revealed why he stopped the rapper from coming on his show, even though he called for airtime on the show.

According to Kwasi Aboagye, he sees no reason to give him an airtime to promote his event when he (Sarkodie) does not open his gates when they call him for radio interview.

“I’m not forcing Sarkodie to come out to talk. Even Sammy Forson we all know he talks for him, you won’t also get him to speak on the issue. So is it today that you want publicity you jump from one radio station and you want us to hold you up.

I won’t open my doors for him. You try to get something from them and they don’t mind you but today you need publicity because you are releasing an album so we should open our doors for you. When you shut your doors on the media but if you need the help…. that is not how it is supposed to be.”

“even when the person doesn’t want to talk to you, he finds a nice way of telling you. I recently experienced something like that from the general secretary of the NPP, Kwabena Agyapong. I personally picked my phone to call him and he said Oh Kwasi for this issue I don’t want to talk about it because of how it has reached.” 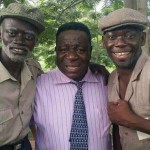 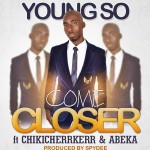 I Learnt A Lot While Recording With Chikicherrkerr – Young So