I will teach Stonebwoy how to twist dancehall music – Ambulley 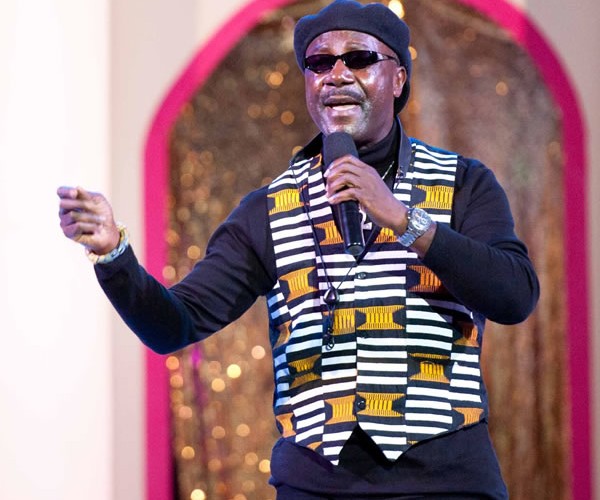 Home » News» I will teach Stonebwoy how to twist dancehall music – Ambulley » Share To.. 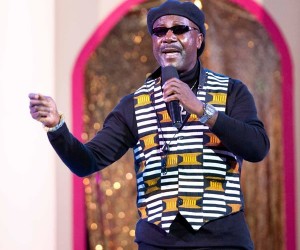 Legendary high-life musician Gyedu Blay Ambulley has revealed that, he wouldn’t hesitate to teach stonebwoy how to twist dancehall music. Ambulley for some time now have been advocating for Ghanaian dancehall artistes to desist from copying the Jamaican style of dancehall music, citing that they wouldn’t break into the international scene with such a carbon copy style At the just ended BET awards, Stonebwoy, a Ghanaian dancehall artist won the best African act award.

DJ Murphy of Metro FM based in Sunyani, with much humane, asked Ambulley whether Stonebwoy has proved him wrong. “Ah…dancehall is not a Ghanaian music. we’ve adopted it from the Jamaicans; every country in this world is represented by a type of music genre which is identity. Jamaica is noted for dancehall and Raggae, America is hippop and Jass, South America is salsa music and west Africa is noted for highlife. A Jamaican can take American hippop or jazz and still blend it into dancehall or raggae.

So if we neglect our highlife and take dancehall which belongs to Jamaica and win award with it, does it make sense” Ambulley answered Murphy with a question. Drawing deep into dancehall and Raggae music, DJ Murphy again asked Ambulley whom his favourite dancehall/reggae artiste is? “Ok ,if you listen to stonebwoy you could see he has an identity, the same applies to Samini; that is nice .What stonebwoy is doing is nice but he need to twist it a bit. Yea I wouldn’t hesitate to teach him how to twist the dancehall music whenever he comes to me in order for the whole world to know that yes, this is the real dancehall music”, Ambulley noted with a little humor