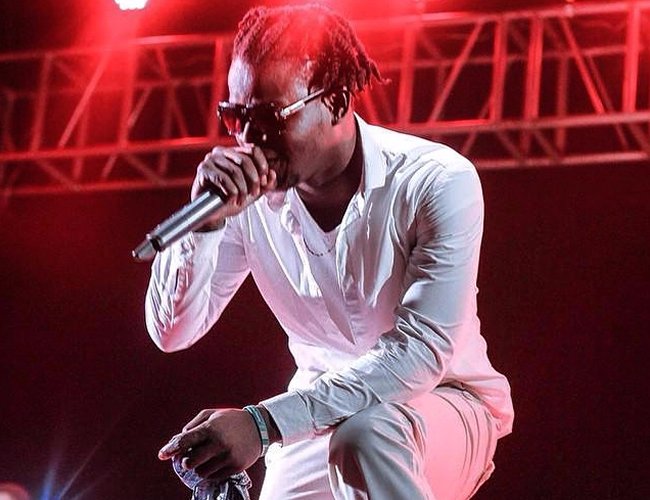 Ghanaian dancehall artiste, Jupitar, known in real life as Mykell O’mint says he is better than both Shatta Wale and Samini who have battling for supremacy in the genre. 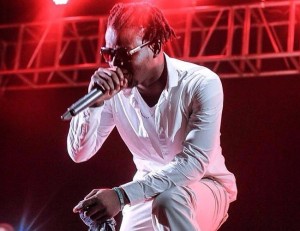 The artiste, who was asked to choose between Samini, born Emmanuel Andrews Samini, and Charles Nii Armah, popularly known as Shatta Wale, said he believed he is better than both.

According to him, even though the two artistes have their own potentials and capabilities, he believes he is superior.

“I think they are all good in their various ways, but I think I’m better and the baddest”, he said during an interview on Hitz FM.

The ‘Enemies’ hitmaker urged Ghanaians to expect greater things from him.

“You’ve seen their capabilities but watch out for more from me”, he added.

The artiste hosted a concert dubbed ‘Enemies Concert’ over the weekend at the Korle Gonno Beach in Accra.