I’m Not New In The Music Industry – Strongman K 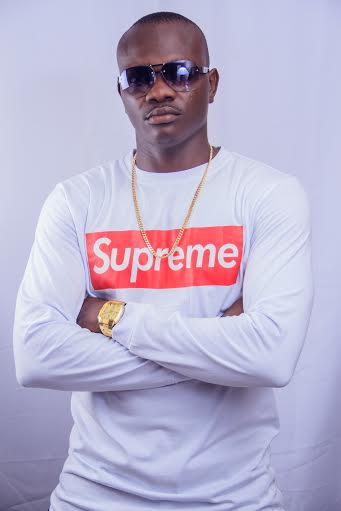 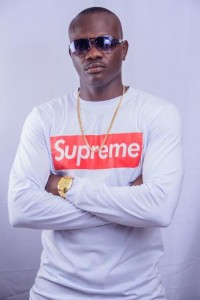 started his music career in the year 1999 with well acclaimed Ghanaian music stars.

ponderously throughout the country.  You can download “STRONGMAN K-AIDS ADURO HERE.

During that time, strongman k decided to further his education after a successful completion of

Strongman k who is now under the MASTER MIND MUSIC PRODUCTION, is back into the music

industry after 12 years. He has some mind blowing singles like “SISIMUDEN”, “I GET MONEY”,

“CHICARIPO LOVE” and now the most trending song “AM THE STRONGMAN”. You can goggle

for all these songs and their videos on youtube.

Strongman k is looking forward to collaborate with some other Artiste from NIGERIA, SOUTH

AFRICA, TANZANIA and more. He has couple of songs which is yet to be released this year which

The MASTER MIND MUSIC GROUP, this year, is also looking forward to work with other big

Wednesday, 20th January, 2016 so fans out there should watch out.