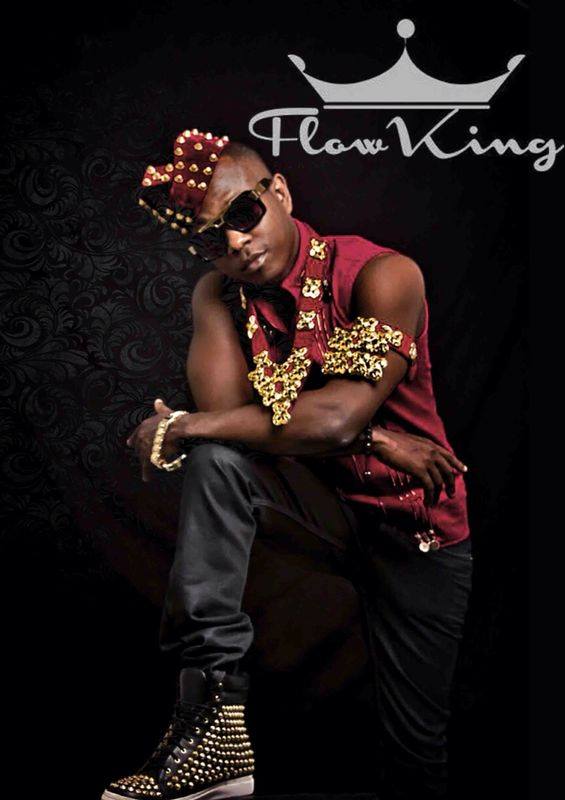 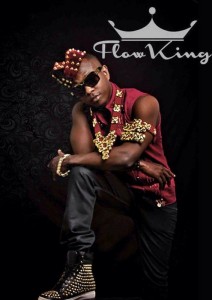 Flow Kingstone has thrown a challenge to Sarkodie for a rap battle to decide who is the finiset rapper in Ghana.

In an exclusive interview with Dr. Cann of Happy FM, Kwaku Nsiah Boamah known in showbiz circles as Flow Kingstone, highlighted the comparison people make between him and Sarkodie regarding the bragging rights of who’s the finest rapper in Ghana.

“I see Sarkodie as a brother; when he was coming up, we already had One Gallon and we also had other tracks as well. I remember the comparison started when people heard him on You Dey Craze, which was when Asem and I dropped Give Me Blow. Twist in Ghana started around that era, so he’s my friend.”

On choosing between the two; he further continued “If there’s a comparison between Sarkodie and I, it should be me and Eminem in the whole world because as a rapper I will give you all the factors of rap or all the various components of rap in the same verse although Sarkodie is a very good rapper, but I’m ready for a rap battle with him.”

He had this for his fans who are yearning for his return after a short hiatus “I’ve dropped a brand new music video; within a week it has over 18,000 views on “YouTube” and it’s called Me Kyeakyea meaning ‘Greetings’.

“In the video making, I featured all the Ghanaian stars as it represents everyone in the video.” 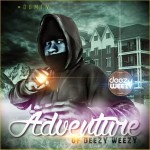 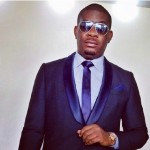