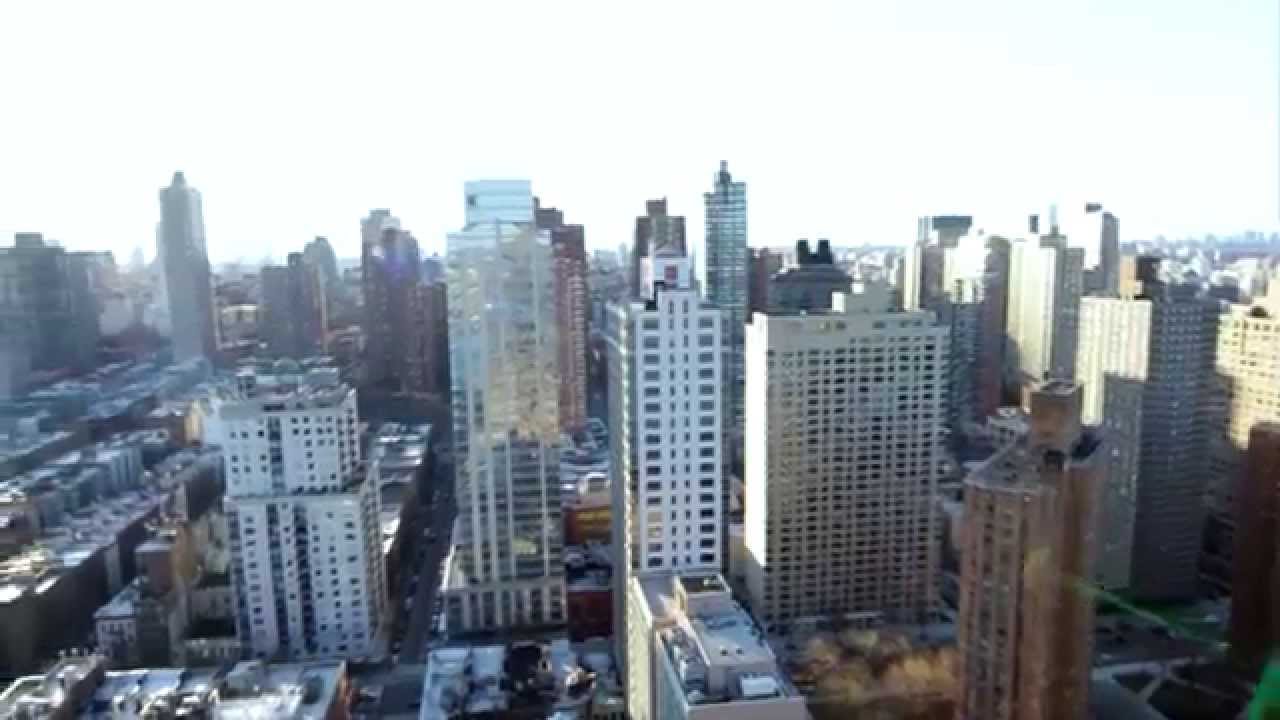 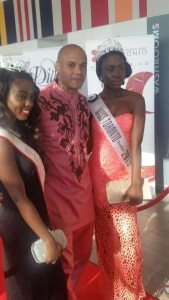 “It’s all about African unity — it’s about getting Africa to the mainstream culture. Everybody is doing it in their own ways — musicians, athletes, designers, filmmakers, etc. We all need to support each other, so when I heard about this event, I came to support,” Jay said after his performance.
According to reports, Nigerian designer Adebayo Jones, known as the King of Couture, was one of the most notable designers in attendance. Olympian Ben Johnson, who has dabbled in fashion design, and John Bosco, the Consul General of Ghana for Canada, were among high profile attendees