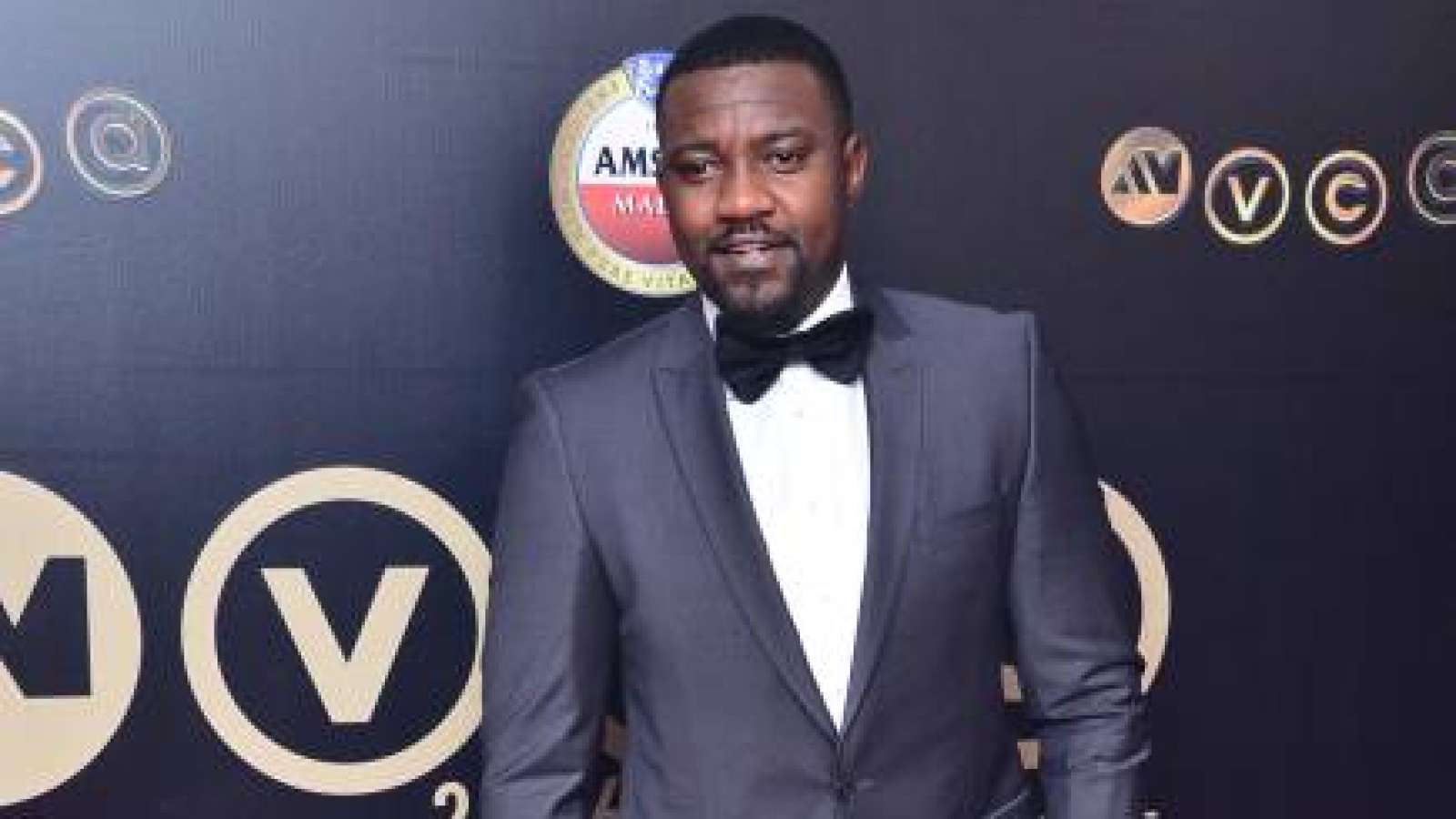 The actor, who revealed that he will tie the knot very soon, also mentioned that marriage is something that needs to entered with caution.

Ghanaian actor, John Dumelo, has stated that he is considering tying the knot soon but also explained that he will like to take his time.

Dumelo dished that marriage should not be rushed into, as doing so could result into fatal consequences.

ALSO READ: ‘I’m taking my time not to rush into marriage,’ actor confesses

This was disclosed in an interview published by The Nation News on Sunday, July 31, 2016.

The actor said, “I have seen a lot of people talking about marriage, a lot of people getting into marriage early, and divorcing early.I think people just love the idea of marriage but don’t know how to stay in marriage.

“They like the idea of love but don’t have the idea of how to stay in love or be in love, so since I have some followers, I decided to put it in writing and advice people not to rush into marriage because your friends or cousins are getting married or because you want to have beautiful wedding pictures.

“Marriage is making it work and that is what is failing a lot of marriages these days because people go into it with the wrong mindset.

Dumelo is an actor known for his roles in the movies "The Maiden", "Heart of Men" and "A Northern Affair".

He has received honours such as the African Most outstanding Actor at the 2011 Afro Australian Movies and Music Awards.