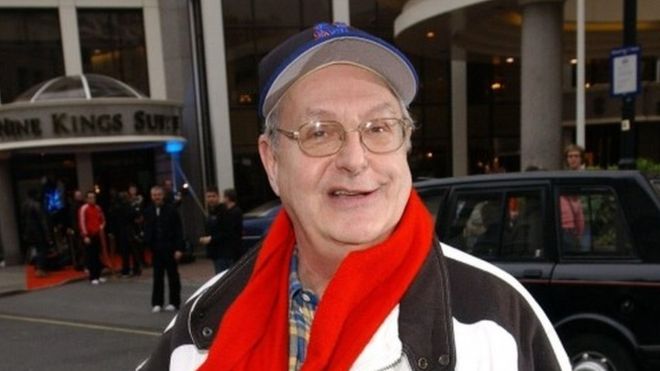 Former music mogul Jonathan King has been released on bail after being arrested on suspicion of historical child sex offences.

The 70-year-old was arrested at his home in Bayswater, west London, by Surrey Police on Wednesday. His arrest was made in connection with allegations linked to the Walton Hop Disco in Walton-on-Thames, Surrey. Two other men, aged 77 and 86, both from Walton-on-Thames, were arrested and have also been released on bail.

The men were all arrested on suspicion of various sexual offences concerning boys under the age of 16, Surrey Police have said. All three men have been released on police bail until 9 March next year. Mr King is a former chart-topping star and TV producer who worked on BBC shows such as No Limits and The Great British Song Contest. He reached number four in the UK charts for his 1965 single Everyone’s Gone to the Moon, and he also worked with bands such as Genesis and the Bay City Rollers.