Judith Babirye Narrates How She Almost Killed Herself 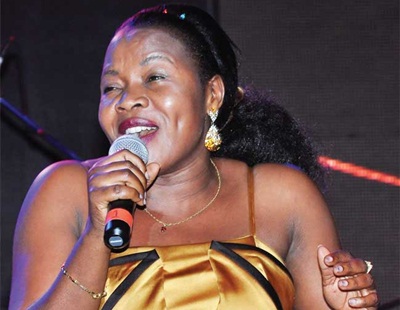 Home » News» Judith Babirye Narrates How She Almost Killed Herself » Share To.. 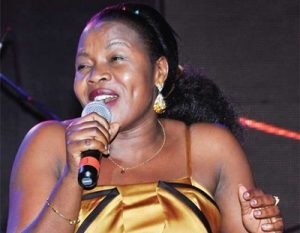 ospel singer And Parliamentarian Judith Babirye is one of the most successful and talented artistes in Uganda with a number of songs, successful concerts to her name and she has achieved a lot as a woman and a public figure but when you listen to her story, you can even shed as she has carried hell on her back before she made it to where she is.

While making a strong revelation as she was narrating her story during a dinner at Serena Hotel, among the things she said was the saddening news of her attempt at suicide because of stress, rejection, poverty and many others.

“I got out of marriage when it was too much. I reached a point of poisoning myself but I had to hold on for what the future might bring,” Judith Babirye revealed.

She continued to assert that she is a true inspiration as she came from the village carrying sacks of charcoal but now she dines from Serena.

“I came from the village but look, I drive a V8 now and I am in Parliament. I carried sacks of charcoal and never dreamt of coming to Kampala but now I eat at Kampala Serena Hotel” she added to the already emotional crowd.