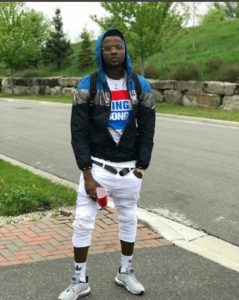 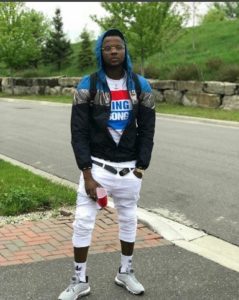 About a week ago, the singer did a makeover of his social media account, taking down the posts on his Instagram page and trimmed down the list of people he is following to 14, as at the time of this post.

Very recently, it was observed that the singer’s Instagram username has been changed from ‘@iamkissdaniel’ to ‘@iamkizzdaniel’, brewing speculations that the No Do singer has adopted a new stage name and has left the name ‘Kiss Daniel’ for G-worldwide.

Recall that his former label laid claim to the ownership of his assumed former name, ‘Kiss Daniel’, in their legal battle with him. It is believed that the change of name was done in reaction to the direction of the legal war between him and G-worldwide Entertainment.