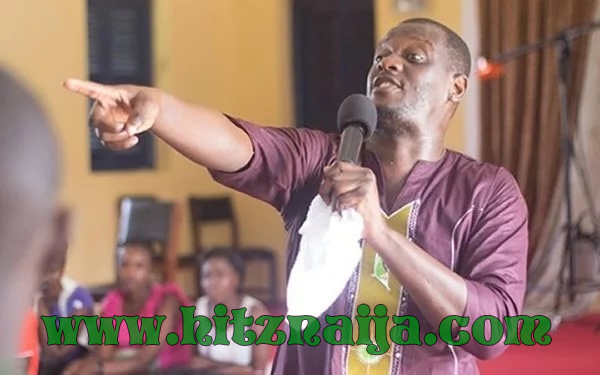 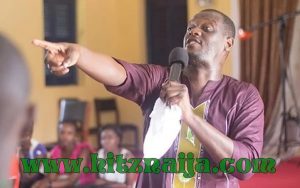 Lord Kenya was quoted by ultimatefmonline.com as saying that when he was in his prime as a rapper, he was invited to join Illuminati, which is believed to be a secret cult that makes entertainment personalities successful once they agree to work for the devil. “… a respectable person in society contacted me to join. But I refused to yield to his demands. Some have sold their souls to the devil that is the truth…. if I have no record at all, I know at least about 5 of such musicians in the country”, he said. Lord Kenya was the winner of the Hiplife Album of the Year at the Ghana Music Award 2001. He won Ghanaian Rap Music Award at the Anansekrom Festival in Canada 2000 as well as a string of other awards. He, however, abandoned music and became a born-again Christian after saying that God revealed himself to him while he (Kenya) was going to buy “wee”. Popular celebrities across the world have long been accused by conspiracy theorists of being part of secret societies like the so-called Illuminati. The conspiracy theorists allege that the riches, fame and power of such celebrities are directly linked to their membership in secret cults. In the US, celebs like Jay Z and Beyonce are among the favourite targets of such conspiracy theorists. In Ghana, several celebrities have had to deny resorting to “juju” or black magic to become rich and famous. For instance, Ghana Black Stars captain, Asamoah Gyan, has rigorously denied “sacrificing” Castro – a popular musician who went missing on the Volta River in 2014 – for career-boosting rituals.