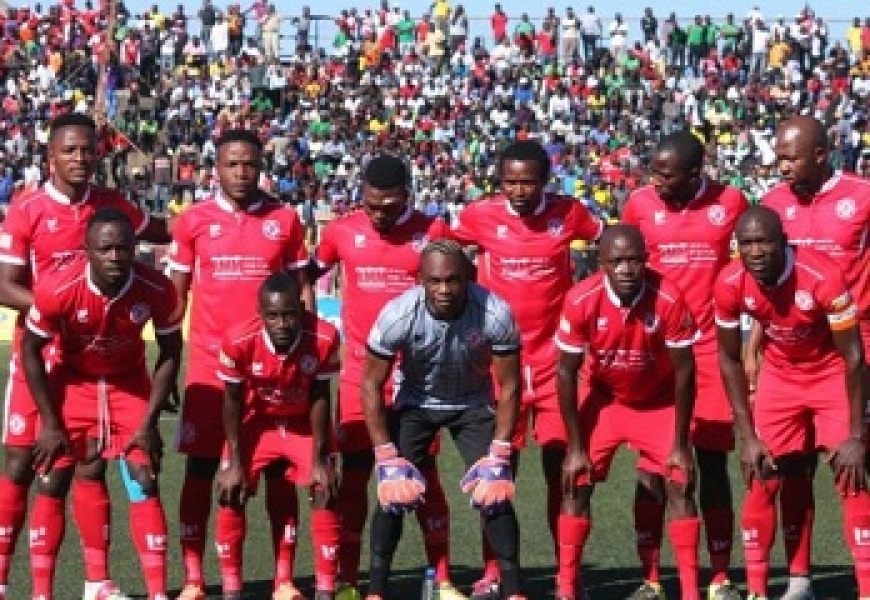 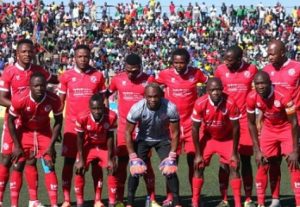 Inexperience in the Kotoko set up must be blamed for their defeat to Nkana in the CAF Confederation Cup on Sunday, according to former skipper of the side Joe Hendricks.

“The Kotoko team isn’t bad, they did one of the best recruitment in the country but playing in the Confederations Cup is different from playing in local league, most of the players lack the experience to play in Africa,” he told Metro FM.

Joseph Hendricks also touched on the defensive woes of the team.

“The two center backs to me seems the same type, one must decide to work for the other, playing as center back is the enjoyable position on the field but very difficult to play.

“The defenders must understand that once the opponent striker picks the ball ahead of you, you must try to protect your goal post and not to foul the striker,” he advised.

“Playing for Kotoko as a center back is like driving a VIP bus, there is no room for mistakes, you need to stay concentrated for the entire duration.”

Joe Hendricks skippered for the Porcupine Warriors for over three season.