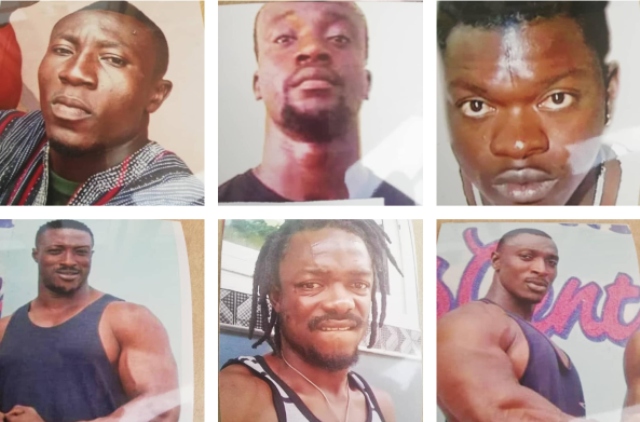 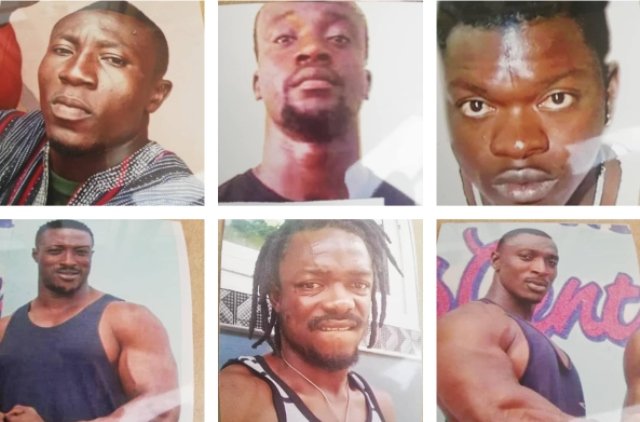 Some persons on motorbikes went to the NDC regional office and opened fire on some ppeole, killing one person.

The suspects are alleged by the police to be members of the NDC militia group “The hawks”.

A police press release said a search has been launched to find and arrest the suspects in this case.

The police has so far released pictures of some six persons out of the twelve suspected persons, calling on the public to be on the lookout for these persons.

“The general public is once again urged to assist the Police by volunteering information that will lead to the arrest of the perpetrators for swift investigation and prosecution,” the police stated.