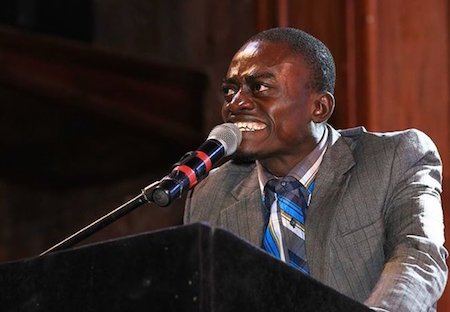 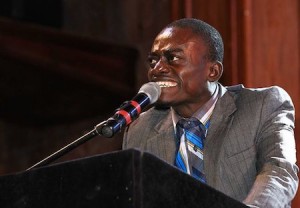 Kumawood Actor Kwadwo Nkansah commonly known as Lilwin has incurred the wrath of the producer of Made in Agege.

The Producer of Made in Agege, Ahenfo Rebel, has expressed his utmost disappointment in Kwadwo Nkansah for not showing up at the premiering of the movie at the Silverbird Cinema in Accra.

The movie starred Lilwin, Bernard Aduse Poku, Bill Asamoah and many others, but only Bill Asamoah who is among the key characters, showed up at the cinema with Bill Asamoah and Daddy Santo (Boyz-Boyz ) but Lilwin didn’t show up which was very bad,” Ahenfo stressed

Recently, SeanCitygh.com reported that the management of the Silver Bird Cinemas were considering a ban on premier of movies from local producers after Made in Agege failed to meet their required standard.

According to them, the attendance was pitiable and some of the characters in the movie couldn’t show up,.

But responding to the publication on Ashh FM Entertainment Zone, Ahenfo Rebel said he cannot be blamed for the poor attendance besides he did a massive promo for the event.

“I can’t be blamed because I did my best to promote the event but what I noticed was that at the time the event was going on, an award program too was going on in Accra the same day of which Akrobeto and Kyeiwaa were all supposed to be at that program.”

“The management of the cinema and I made a mistake in selecting the date and time for the premiering so if we couldn’t meet their required standard I can’t be blamed.”

Ahenfo made it clear that, the attendance was indeed very poor all because of some omissions they made ahead of the program.