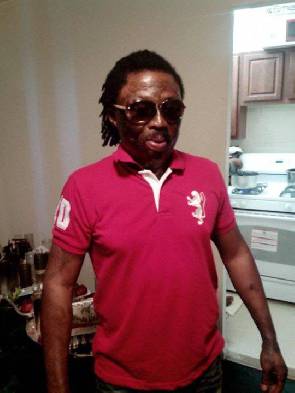 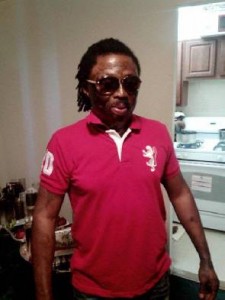 He says it has always been his dream to sing hip pop and he believes the time is ripe for him to see his dream realized.

He also hinted that his debut single hip pop track will feature a popular American based hip pop artist, whom he declined to name.

“I hatched the idea when I went to America to spend about a year there and discussed it with the hip artist who happens to be a close friend of mine and he also showed interest to feature on the track,” he said.

Asked whether he would record in Ghana or in the US, he said that, he plans to record in Ghana with either Hammer of the Last Two fame or Tema based sound Engineer, David Kyei also known as Kaywa anytime soon.

Nana Kwaku Bonsam in 2009 released his eight track gospel album, entitled “Kura Wo Gyidie mu,” which literally means “Hold on to your faith,”

However, the song which enjoyed lots of airplay could not make a hit as anticipated.

But Nana Kwaku Bonsam says he believes his Hip pop track will be a big bang.