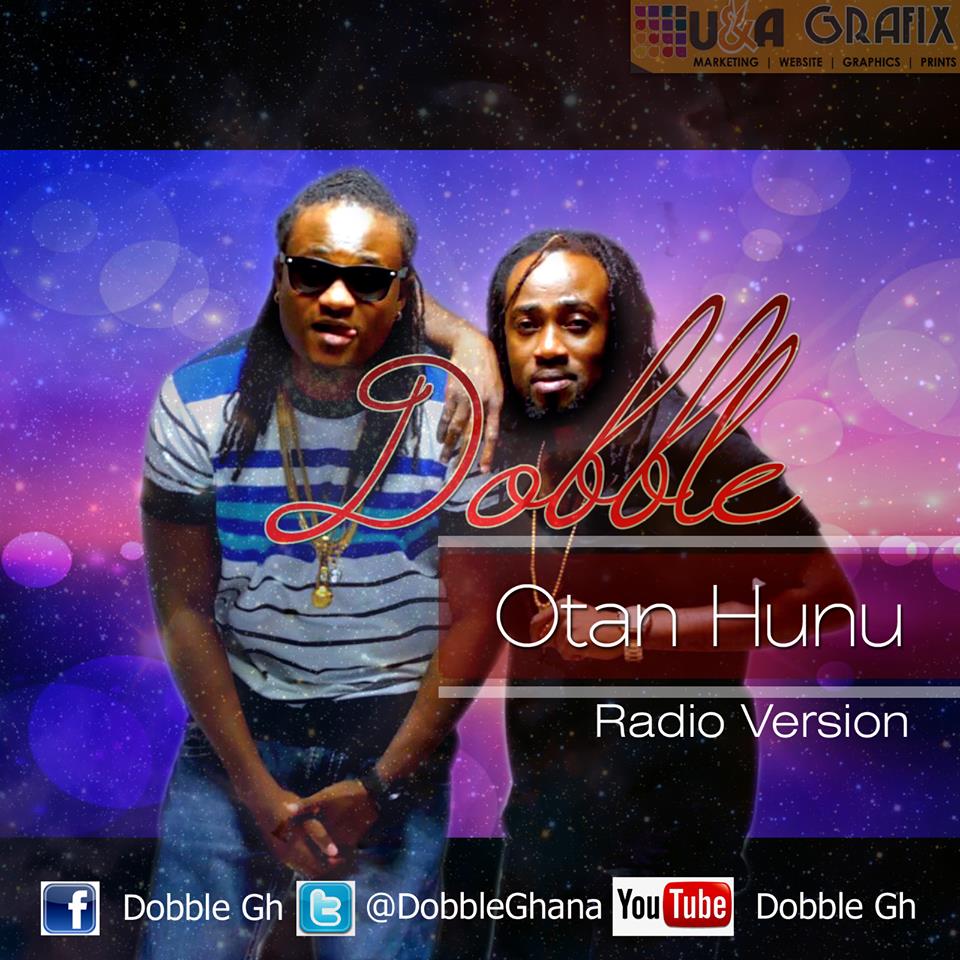 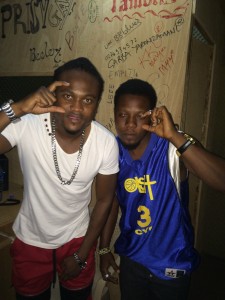 Latino’s next studio single will be released by Atlantic Records Gh (ARG), Ysmboss has confirmed. According to the artiste manager Daniel Aidam, the song features a super star Ennwai of Dobble who delivered a very nice verse and it’s been produced my Short Acode.

The song “Gankui” which means Spectacles in Ewe language talks about someone wearing spectacles watching what is happening but pretend not to be watched when been caught.

Radio facts reported that Latino’s new single will ‘hit radio and/ or online within eight days.’ Ysmboss reached out to the artiste manager to confirm, and he said, Boss let this message reach fans of Latino that they should get their bundles ready for download.