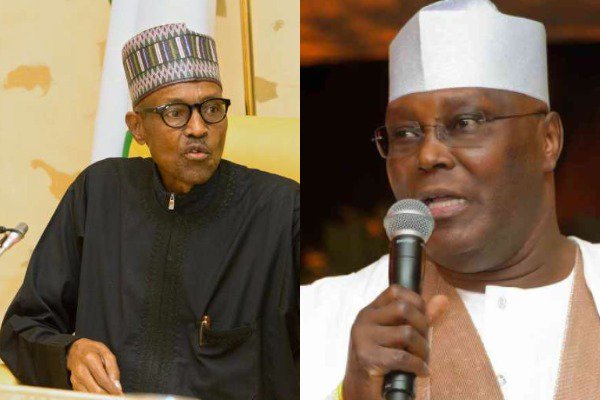 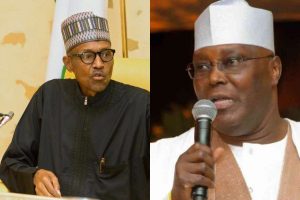 The founder of Igbo Youth Movement, IYM, and the Secretary: Eastern Consultative Assembly, ECA, Elliot Ugochukwu-Uko, has stated that the February 16 presidential election will be a contest between light and darkness.

Ugochukwu-Uko, in a statement he signed and made available to DAILY POST, called on the Igbo nation to join hands in ensuring the removal of the current administration which according to him, has establish hatred and mindless division in the land.

He noted that any voter, who votes for any other candidate aside the presidential candidate of the Peoples Democratic Party, PDP, Alhaji Atiku Abubakar is only assisting President Muhammadu Buhari of the All Progressives Congress, APC, to cling onto power.

According to him, “On 16th of February 2019,Nigerians will troop out to choose light over darkness. On that day Nigerians from the North, East, South and West will carefully return Nigeria to the path of greatness, when we all vote out gross incompetence, discrimination, dictatorship, nepotism, arrogance and cabal-rule.

“We will all permanently put away the hatred and mindless division established in the land almost 4 years ago through the infamous 97%/5% official policy,that is threatening to destroy our country.

“There are a legion reasons why no reasonable voter should vote for General Buhari. No need over-stressing the obvious.

“We are hereby advised to ignore the quite unintelligible arguments and narratives of political hustlers, quislings, opportunists and exponents of Any Government In Power (AGIP),whose shameless stock in trade remains, tireless attempt to deceive the public, by exploiting the freedom of expression, we all are entitled to.

“Just ignore them. No need responding to their infantile and amusing stories. Some of which include, but not limited to, how a despot, who is opposed to restructuring Nigeria for greater efficiency, a sectional leader who bluntly refuses to balance appointments of heads of security agencies etc,would suddenly hand over power to ndigbo in 2023.

“People who have no scruples, trumpeting such blatant falsehood, are actually only confirming their hatred for ndigbo. Our sons and daughters who join in repeating such lies because of filthy lucre, are nothing other than traitors.

“Any voter, who votes for any other candidate aside Atiku Abubakar on 16th February, is only assisting General Buhari, to cling onto power. Repeat: any vote not cast for Atiku, only benefits Buhari and that will be calamitous.

“Ndigbo resident in all the 36 states and Abuja are hereby reminded of the historic duty to return Nigeria to the path of justice, equality, equity, fair play and level playing field for all, in the hope that the search for true nationhood begins in earnest, by explaining to your kinsmen, the great need to vote Atiku Abubakar on February 16th 2019.

“Any thing else, would be suicidal. Those who have ears, let them hear.”